Thousands of people gathered in Kathmandu to mark the 15th Gaijatra LGBT Pride Parade on Monday afternoon. Organised by Blue Diamond Society, this years events theme was ‘Alliances for Solidarity’. Various LGBTIQ+ organisations had been putting pressure on the government to legalise same-sex marriage, however the recent civil code that came into application has dampened the mood of many who were hoping for good news.

Whilst Article 18 states (Right to Equality) covers rights to equality and states that the State will not ‘discriminate against any citizens based on origin, religion, race, caste, tribe, gender, language or ideological conviction or likely any other status’ however the Chapter 3 of civil code, part 1, article 67 specifically mentions marriage should take place only between ‘a man and a woman’ only. This violates the constitution of Nepal and its own previous article 18 which guarantees nondiscrimination on the ground of origin, religion, colour, caste, creed, sex, physical status, disability, health status, marital status, pregnancy, economic status, language or geography, faith or other status. 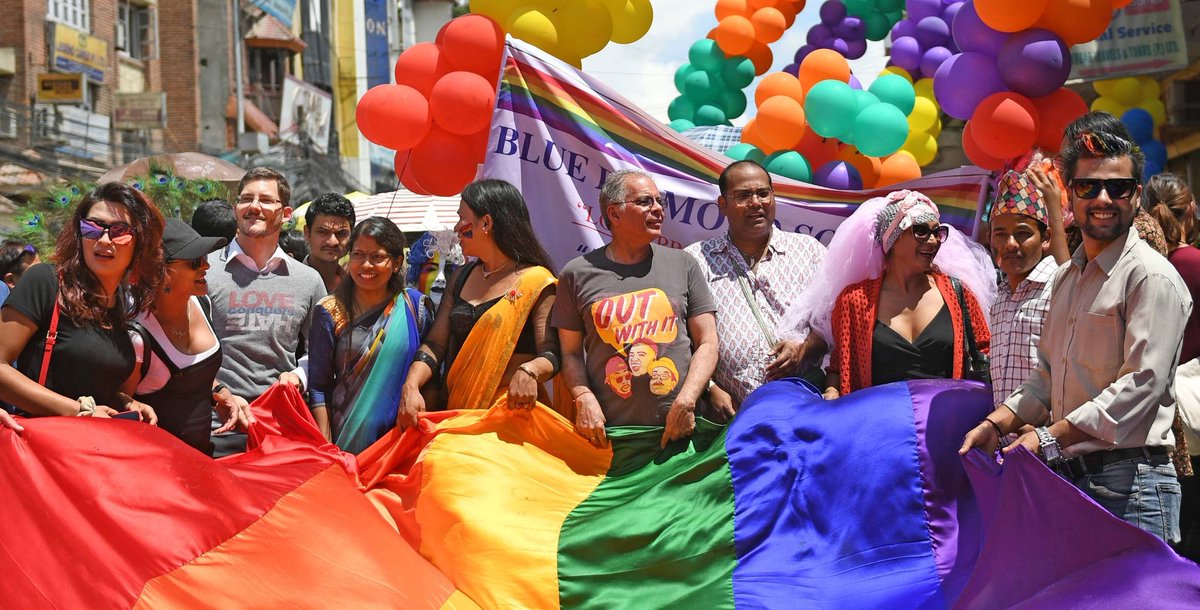 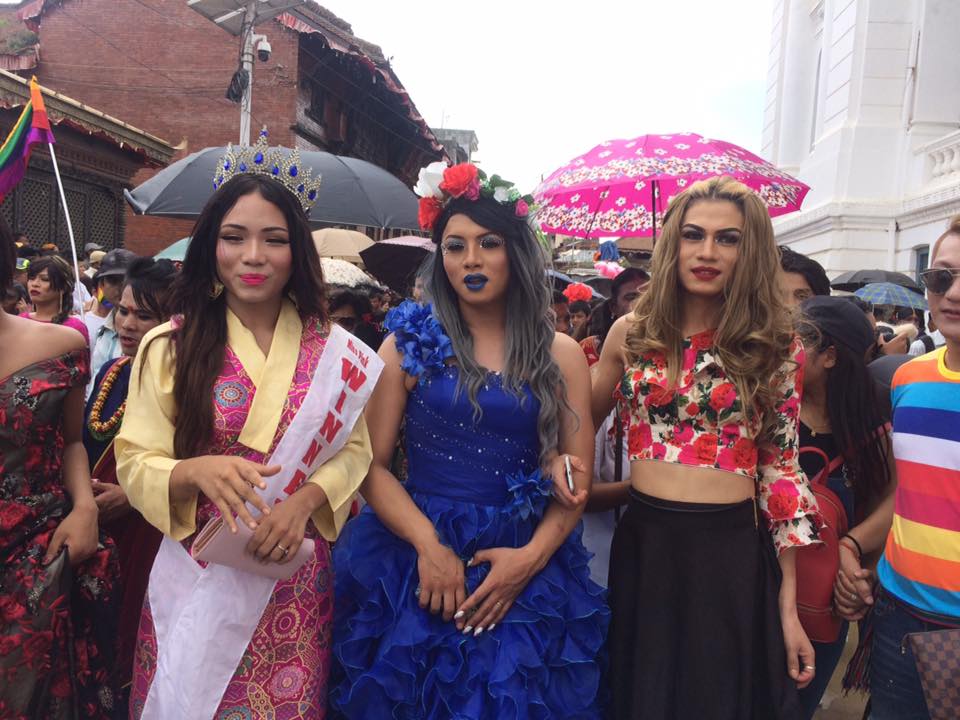 It’s deeply frustrating to see the lack of progress and acceptance for same-sex marriage. What is more disappointing is the recent interview of Nepal’s parliament’s upper house member, Mr Radheshyam Adhikari, who was involved in drafting/making the new civil and criminal code of Nepal who in his recent interview to SETOPATI shared “One of the reasons we couldn’t have same-sex marriage provision in the law is the fact that India does not allow same-sex marriage and if we allow in Nepal, Indians will come to marry (to Nepal). So we were thoughtful of potential problem between the two countries (caused by the same-sex marriage law).”

These thoughts and lack of acceptance from state only further showcase the need for LGBTIQ+ communities and individuals, to be visible, present and continue to protest for their rights. Regardless of the size of our community, equality is something that needs to be granted.

The parade began in the tourist hub of Thamel and concluded in Hanuman Dhoka. 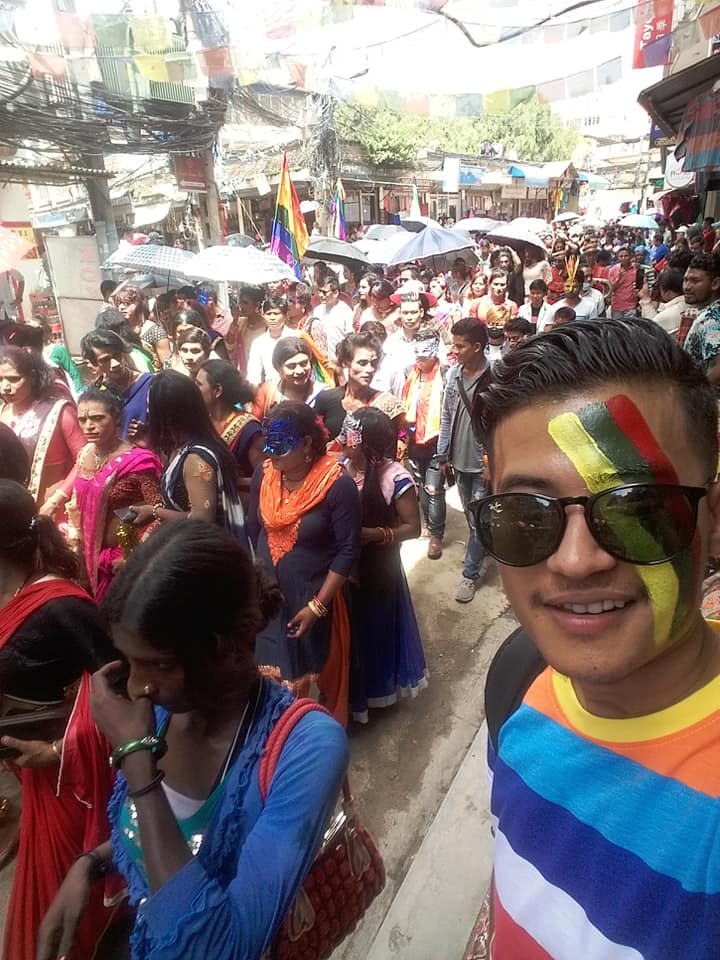 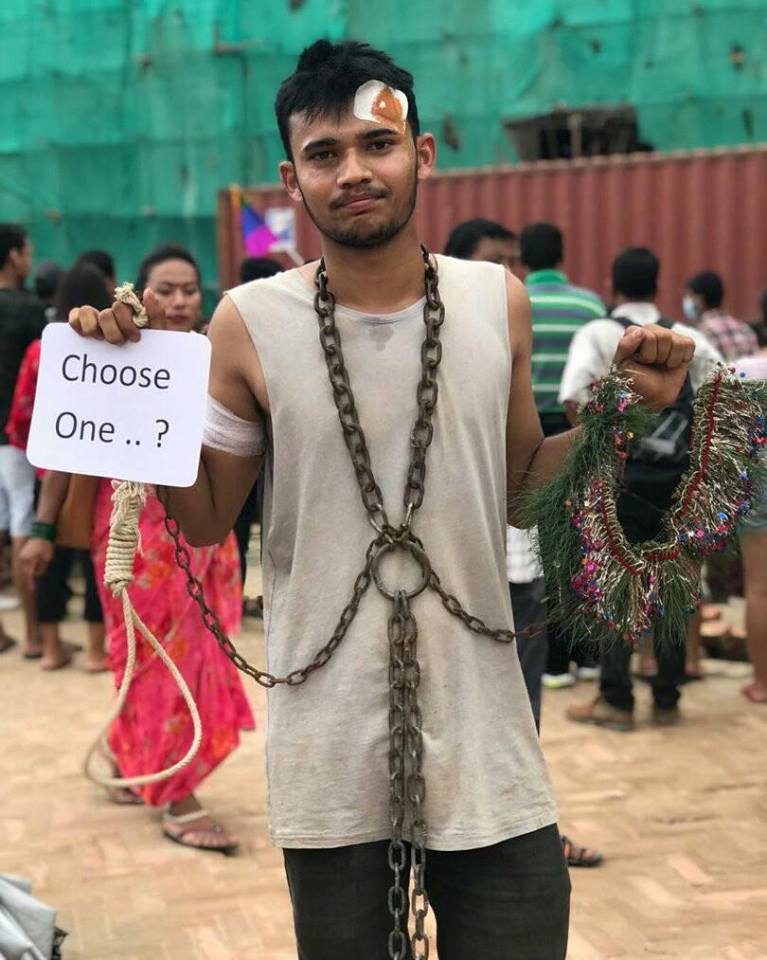 Lex Limbuhttps://lexlimbu.com
Lex Limbu is a non-resident Nepali blogger based in the UK. YouTube videos is where he started initially followed by blogging. Join him on Facebook and follow him on Twitter.
Previous articleOne Step Closer To Tiger Palace Resort Jhapa
Next articleNepali Film BLACK SUMMER To Be Screened In Aldershot