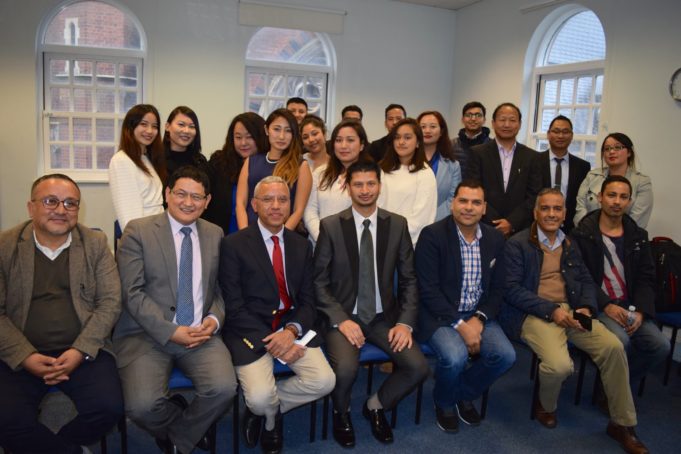 WRITTEN BY JINITA PANDHAK – On 6 October 2018, Professor Surya P Subedi, QC, OBE, DPhil (Oxford) spoke to us about his journey from Lamjung, Nepal to United Kingdom. Professor Subedi has carved a name for himself in history as the first Nepalese lawyer in England and Wales to achieve the title of Queens Counsel (Honorary); a tremendous success for him and a matter of pride for our community. BNLA’s main objective in holding the talk was to shine a spotlight on his achievements with a view to inspire and lift aspiring and practising Nepalese lawyers, professionals and anyone else working towards achieving a dream whatever it may be.

Professor Subedi spoke candidly to us about his formative years and his thirst for knowledge and his love for writing which led him from an LLB to an LLM to a full scholarship for a PHD at Oxford. He described himself as a gatecrasher who is determined to break every glass ceiling he encounters. He has certainly broken the glass ceiling many times over the years. From winning scholarships and teaching at prestigious universities to getting his work published by the Oxford Press and working as a UN’s Special Rapporteur for human rights in Cambodia for which he was applauded by the international community and President Barack Obama. He has also served as an expert member of the Task Force on Investment Policy of the World Economic Forum in Davos attended by the leading economies in the world.

Yet, what we took from this dynamic, driven and unstoppable giant flying Nepal’s flag high in the world of International Law and further is the clear message that no matter where you are born, what you sound like or what the colour of your skin maybe – find something you are interested in and persevere to know everything about it until you become an expert and achieve excellence. Never give up! 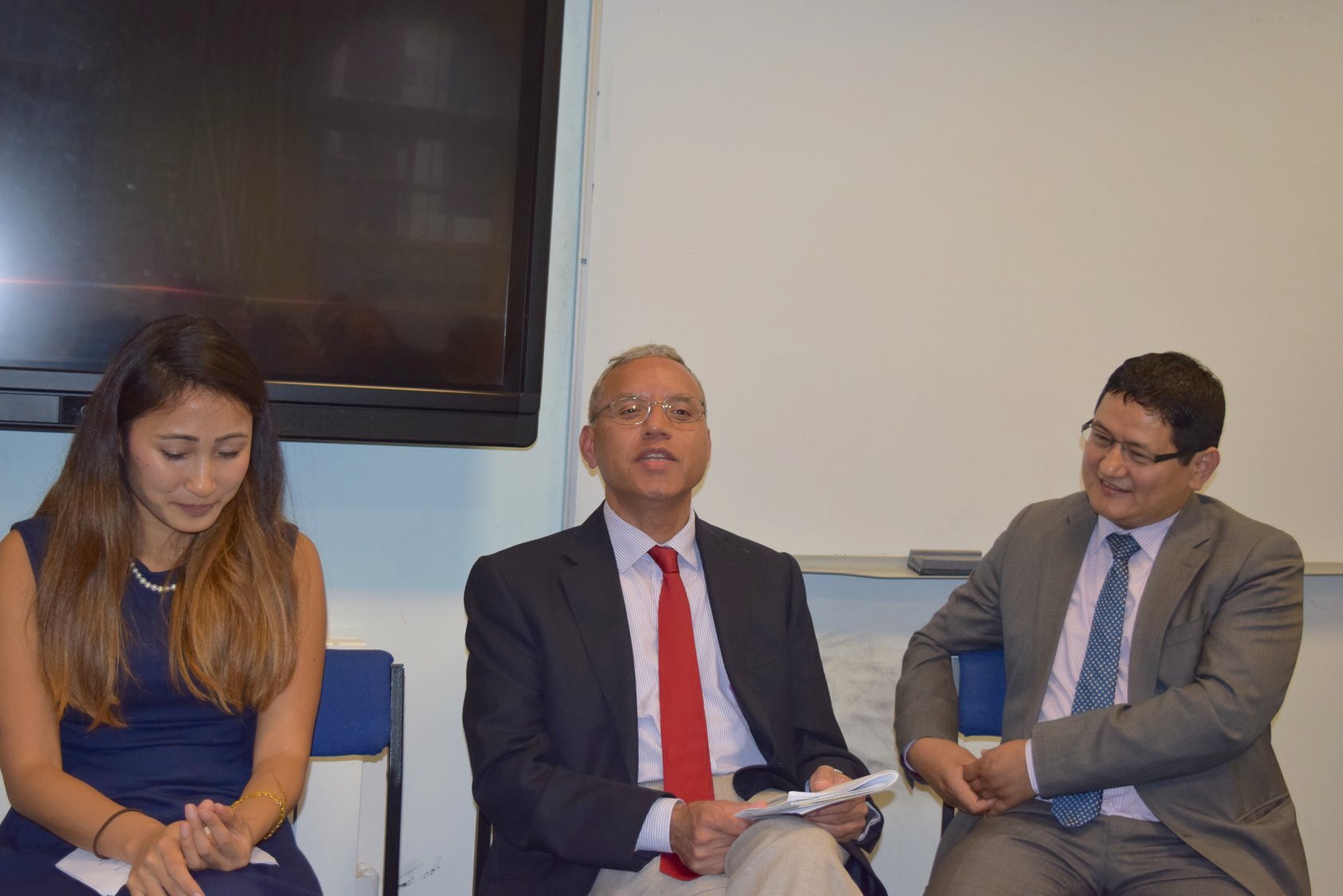