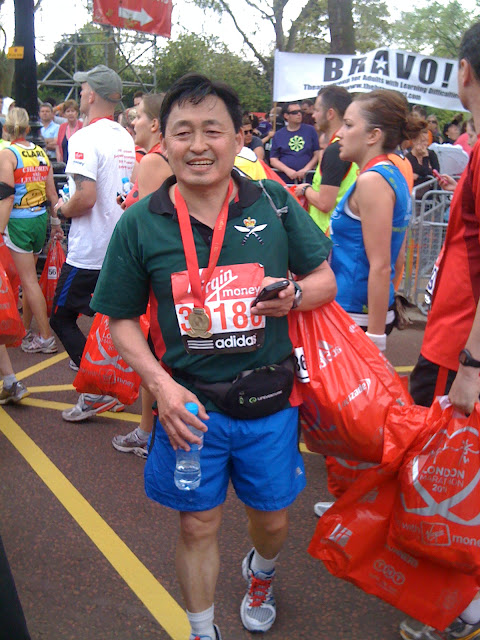 the#lowdown.
Age: 50
Distance: 40 KM
Time Completed: 4 Hours 48 Minutes
Money Target: £1700
Money Raised: £2900+
Charity: The Esther Benjamin’s Trust
As I woke up early on the 17th April, I felt nervous. My dad was set to run 40 KM for one of the longest marathon’s in the world; London Marathon. He previously walked 100KM under 24 hours and after that ‘walk’, he wasn’t in a good state. To help him, I read through the FINAL STEP guide books to prepare him for the run. One advice given was to go to the toilet ahead of starting the race. Now I’m a bit of a weirdo, all I could think of was… Oh No. What would happen if he accidentally poo’s his pants while running. Now these thing’s do happen. Even athlete Paula Radcliffe pee’d while she ran. Not only was there water works from the region below but she also cried as she ran. Poor woman. 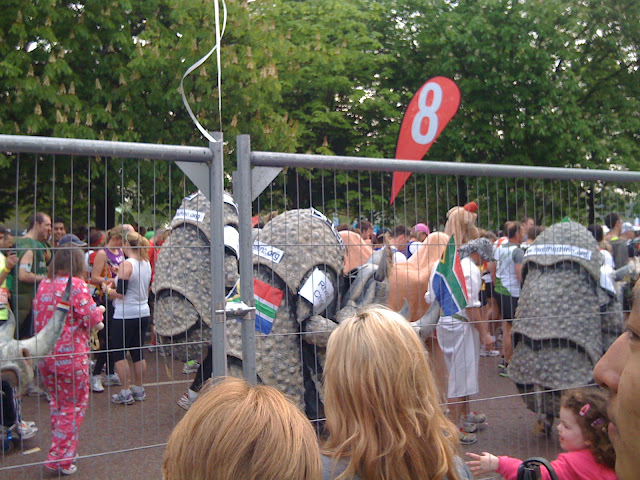 Moving on. With the participation of over 36,000 runners ranging from athletes, runners in rhino outfit’s to obese looking people my dad completed the marathon in 4 Hours 48 Minutes. He beat Richard Branson (5h02min). He grew up in a rural village with the absence of his mother and lost his father and grandmother at a young age, he struggled a lot. I guess that’s why he wants us; his children, to have all the best. He raised more than £2900 for TEBT which help’s Nepali children who are trafficked into India and provides shelter for those that are suffering. We as a family are very proud of him. 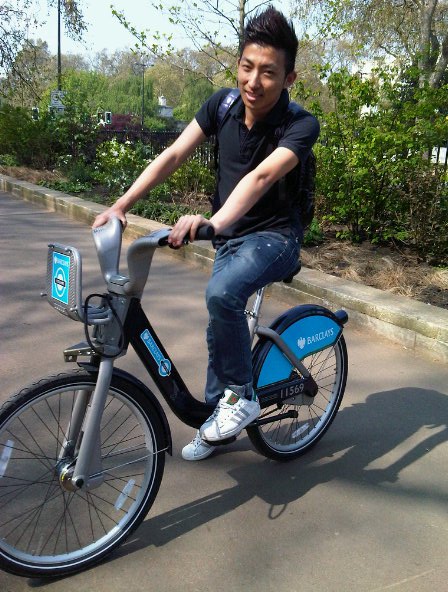 Whilst he was sweating in the halka London heat, my sisters and I decided to check out these bicycles for public hire (they’re dotted around London). You are required to pay £1 via credit card and you receive access to a bike for 24 hours. Sounds sweet right. Well it wasn’t that great as we had trouble activating the code for the bike, but it was very ramailo; to bike around Hyde Park. I hope Kathmandu has something like that in the future but firstly more public parks would be nice. The one’s I can think of are Ratna Park (dodgy) and Shankha Park from the top of my head. Anyways that was my last weekend. I’ve heard the comment’s demanding the Ek Chin with Promise Tamang. I will get on it. Just give me some time.
Exams, Family, Socialising, Blogging, Facebooking: its getting too much.