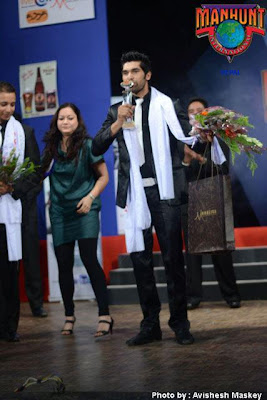 Nirjan Thapa won the title of Manhunt International Nepal on the 25th September. The 24-year old has already made quiet a name for himself by modelling for various products and is also a familiar face on the ramp for many fashion shows. Nirjan was also previously mentioned on a lexlimbu post. 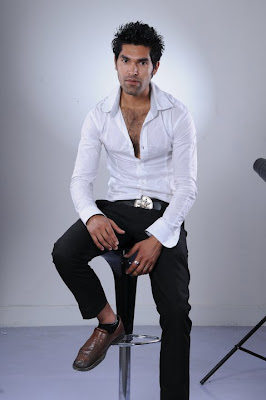 Nirjan is already in South Korea for the international Manhunt pageant where he will represent Nepal alongside 50 other winners from around the globe. The show is set to conclude on the 12th October. Something you might not know is that two previous guys from Nepal have also won titles such as Mr Friendly and Mr Personality* but it’s quiet a shame that media in Nepal doesn’t really pick up such news.