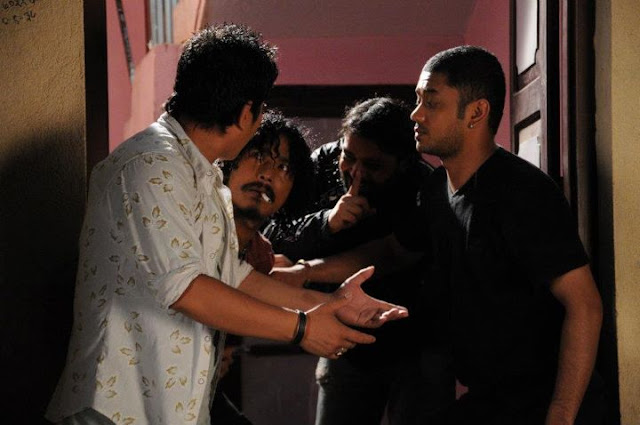 As of today LOOT is now screening in most major cinemas in Kathmandu and beyond. The movie which has enjoyed wide online popularity and renewed interest by the younger crowd is expected to do better with the urban crowd than the mass. Many from the film industry are already awaiting the first day collections of the movie and it is expected that the movie will enjoy a good opening weekend though it faces stiff competition from another movie Bazaar as well as two other Nepali films being released today. 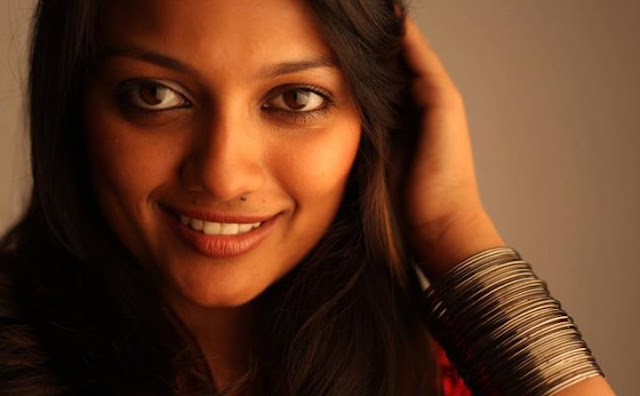 When I caught up with the busy Reecha Sharma to talk about LOOT, I simply asked her why should people watch the movie and her very own words was:

Reecha who is sharing screen space with a host of other actors has huge expectations from the film not only for herself but for the betterment of Nepali cinema and she’s confident that the debut actors and director Nischal Basnet will quickly be followed with nothing but praise.