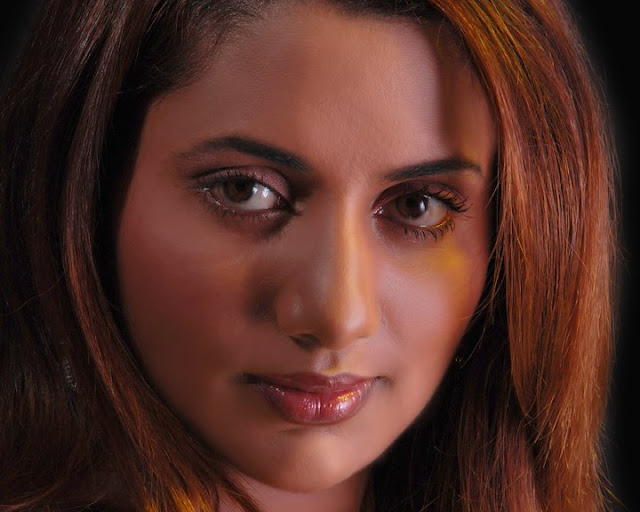 Popular Nepali heronii Richa Ghimire has confirmed her pregnancy exclusively to… you guessed it! Yes ME! Richa confirmed her pregnancy via a message saying she is ”expecting and very happy”. That’s great news for someone who’s been in the film industry for a such a long time. Congrats to her and director husband Shankar Ghimire.
Word on the street is that she’s three months along but that doesn’t mean Richa is going to slow down as she’s gearing up for three movie releases this year. First off will be the much talked about ‘Sathi Ma Timro’ which is Bhuwan KC’s home production where the mother to be will ironically be playing a mother of a five year old son. Following that we will see two other releases ‘Aljhechha Kyare Pachheuri’ opposite Biraj Bhatta and ‘Tulsi’ opposite Bimlesh Adhikari. Tulsi tackles the sensitive issue of the caste system and if the word on the mill is to be believed then Richa’s performance is very praiseworthy’
Aside from the three releases keeping her busy the actress has vowed to give herself some ”me time” and sends love and thanks her well wishers world wide.
PS. Did you know Richa Ghimire also made a small appearance in the Bollywood film ‘Love in Nepal?
For more updates, join lexlimbu on Facebook!
this song is my guilty pleasure #loveit