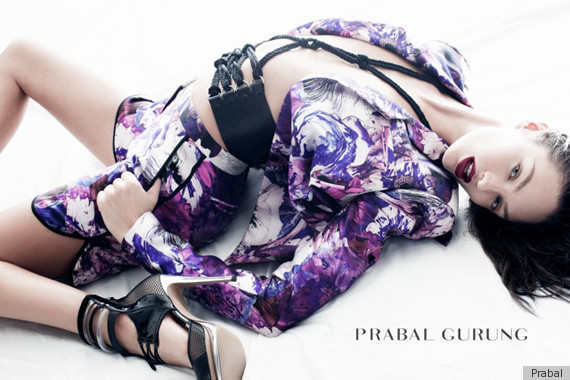 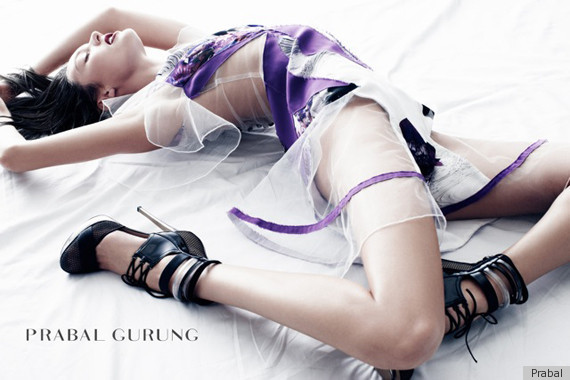 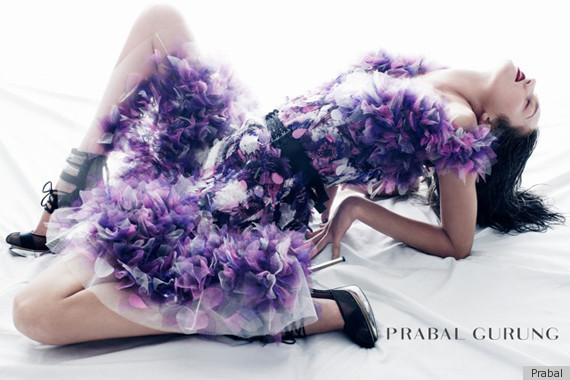 All covered up… well, nearly is Victoria’s Secret model Candice Swanepoel in Prabal Gurung’s latest Spring 2012 Ad Campaign. Gurung who first unveiled his line three years ago has won the hearts of many celebrities in Hollywood as well as his own fellow country men. When interacting with the media Prabal does not shy away from speaking about his exotic background and even encourages people to visit or help Nepal in their own way! Below is a screenshot of the Travel and Leisure magazine where Prabal can be seen sharing his favourite spots in Nepal.

Gurung will be making his annual holiday to Nepal in a few months time. Maybe you can spot him in his ‘Top Spots’. 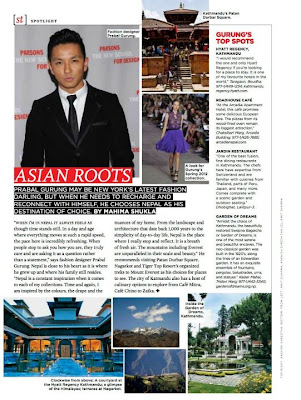 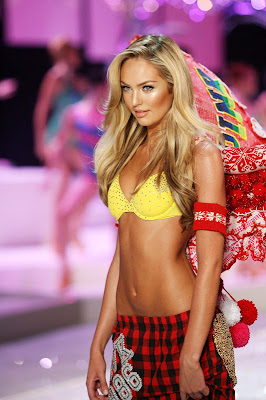