Home Showbiz Priyanka Chopra Coming to Darjeeling!
Facebook
Twitter
Pinterest
WhatsApp
Priyanka Chopra who is still riding on a high with two back-to-back successes; Don 2 and Agneepath will be in Darjeeling by the next few days. Chopra who attended the annual Grammy Awards ceremony last night which is heralded as one of the biggest night for the music industry wore a Gauri-Nanika dress. The night belonged to Adele as she bagged 6 gongs and for Priyanka it was probably an insight into the music world. Priyanka has been recording an international album since the past year which is expected to drop by the end of this year. The actress is also being managed by Troy Carter who is the manager for Lady Gaga! Amazing right?
Chopra will be in Darjeeling for the filming of Anurag Basu’s Barfee where she stars opposite Ranbir Kapoor. Ranbir was last seen in Darjeeling in June of 2011, he could also be joining Priyanka this time around. 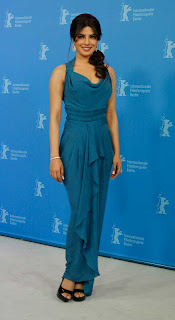 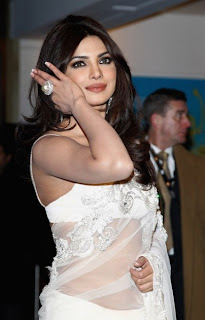