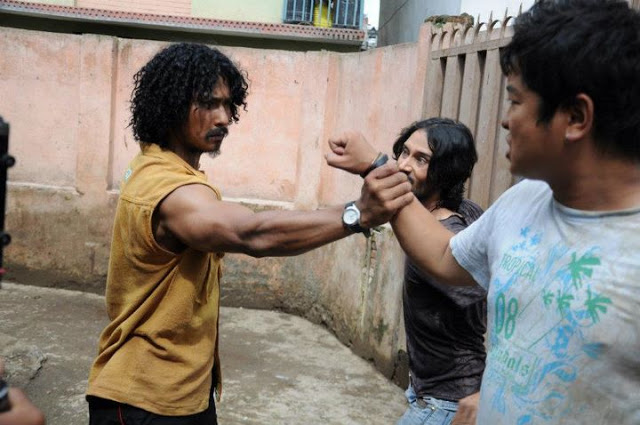 Rumors abuzz is that the very happening actor Saugat Malla has been signed for a new film ‘CHADKEY’ for 10 Lakh rupees! If this is true, then that’s certainly great news for Saugat who’s still riding on a high from the success of LOOT. The movie has been successfully screened in Australia, Denmark, Finland and Hong Kong with more screenings to take place in the UK, USA and few countries to be finalised!

‘CHADKEY’ will be directed by Nigam Shrestha who was the assistant director of LOOT has Dayahang Rai and Namrata Shrestha in lead. LOOT will be celebrating it’s day of success very soon and is believed to have crossed the 3 Crore mark! AHH-MAYYY-ZING!

UPDATE: APPARENTLY he signed on the film for NRS 4 LAKHS