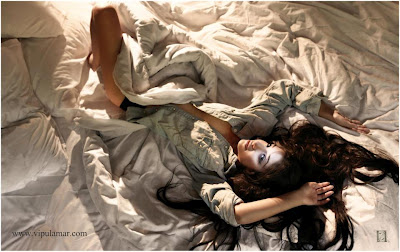 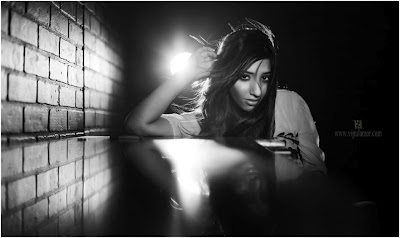 Here’s Shivangini Rana; a popular face after her stint on the Indian reality TV show MTV Splitsvilla! The Nepali hottie has been featured on several different magazines and is also an aspiring actress hoping to break the Indian film industry. An interesting fact about Shivangini is that she actually belongs to a Royal Family! Her mother is Princess Pratima of Tripura, a state in North East India. Shivangini who has an increasing large Nepali followers recently made a thank you video for her Nepali fans where she also shared that she will be visiting Nepal in November this year. Sounds good and it’s very nice to see her engaging with her followers. Keep that up Shivangini, we’ll be right beside you.


PS. She sounds so cute when she speaks Nepali