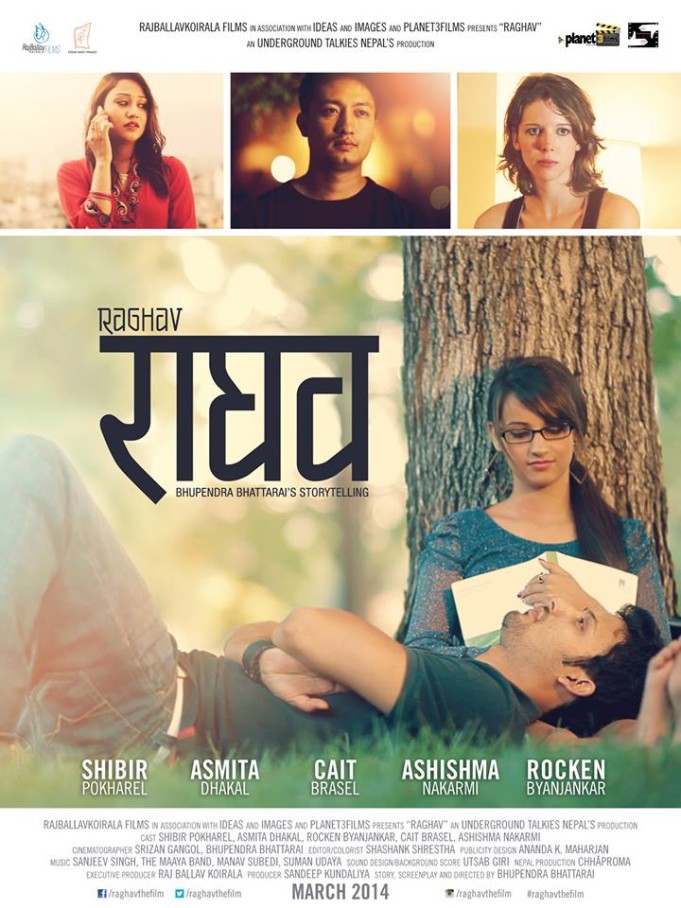 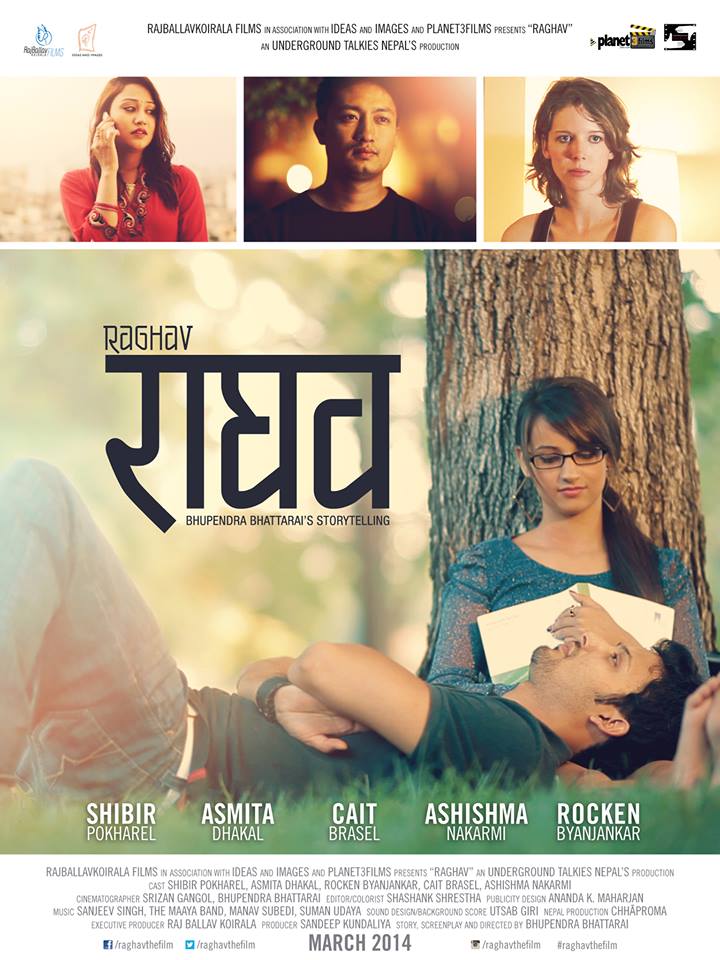 RAGHAV is an upcoming Nepali film directed by US based Nepali Bhupendra Bhattarai. The romantic drama will be warming up screens near you in March 2014. If you’re tired of seeing the same faces plastered across Nepali film posters then you’ll be glad to know that Raghav boasts of several new faces. The makers have recently shared a motion poster and a normal poster of the film, giving a glimpse of what’s heading their way. The beautiful poster has been designed by Ananda Maharjan and interpreted into a motion poster by Shashank Shrestha.