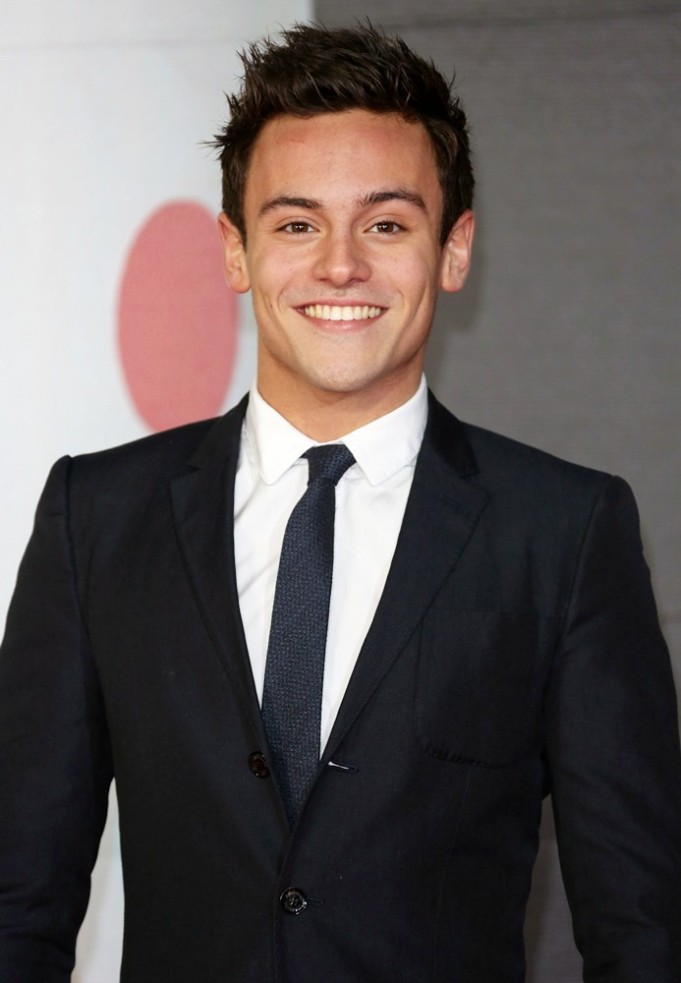 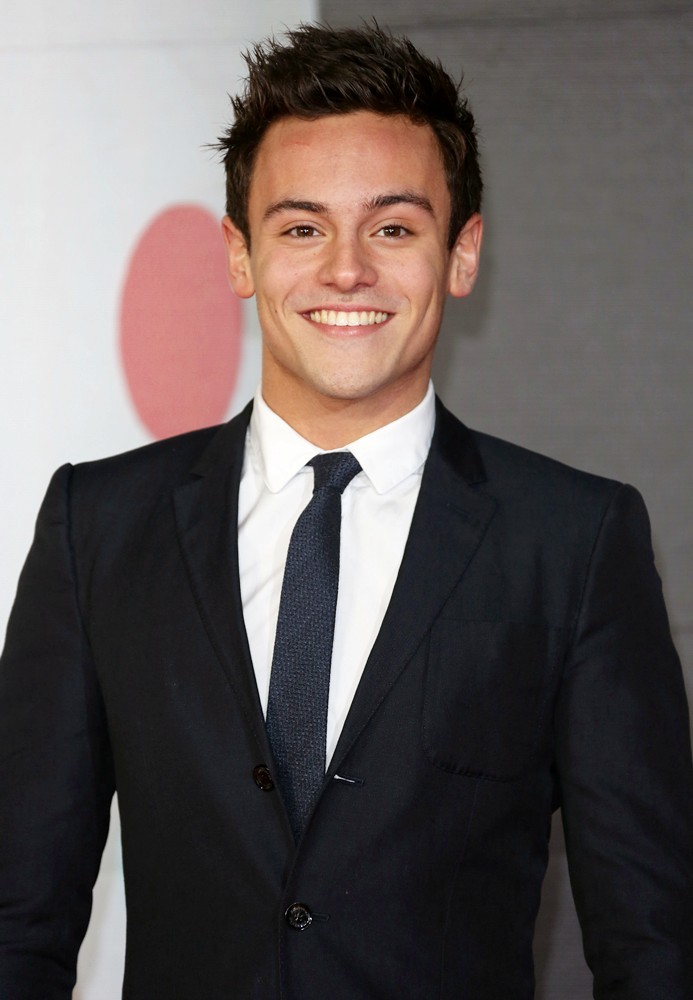 19 year old British Olympic diver Tom Daley revealed to fans and followers that he is in a relationship with a man. Tom spoke candidly on a YouTube video titled “Something I want to say…” where he described his life as being similar to a rollercoaster in the past few years. The young diver also mentions how in an ideal world, it would not be necessary for him to make a video and reveal his relationship. He also mentions that he still fancies girls leaving the space open for the opposite sex in the future.

Whether he’s bisexual or gay, who are we to label. He’s happy and the ones close to him seem to be fine with this decision. The young diver is one of the most popular Olympians in the UK with his own book and a TV show. After grabbing the Bronze medal at the London 2012, Tom will be working hard for the Gold medal at Rio Olympics 2016.