Dharan, the thriving town of the east is known for many reasons from fashion, the lahure community to the big wide roads – hoping to make a mark not only in the Eastern region but nationwide is the pop-rock band The Outsiders. Formed in 2006, the band have already built a good name for themselves in the East with a catalogue of records and live gigs. The band members are all on an individual journey to recovery and share that they do not use any drugs and alcohol. The Outsiders have also supported and performed in many events held to spread awareness regarding the misuse of drugs.

The band released two songs in 2013, Panchhi and Aauchhu – and both have garnered positive feedback. Whilst Panchhi is more on the melancholy side, Aauchhu definitely manages to be a more upbeat track. Of course – The Outsiders are on a road to impress their old and new audience with Dharane girl Namrata Shrestha featuring in the music video for Aauchhu and the sizzling Jharana Bajracharya in the music video for Panchhi. Whilst I like the upbeat nature of Aauchhu, I prefer just staring at Miss Bajracharya. I guess that was predictable aye.

The Outsiders have performed in the hill town of Dhankuta to the corners of Dharan bazaar. From fundraising for Baal Kunda Madhyamik Bidhyalaya to offering financial support to a bridhaa ashram in Tammar (Dhankuta), the band hope to crack Kathmandu very soon. With two music videos released, The Outsiders are currently in process of recording more new tracks in hope to appeal to listeners beyond Eastern Nepal.

Hear them out – this is The Outsiders. 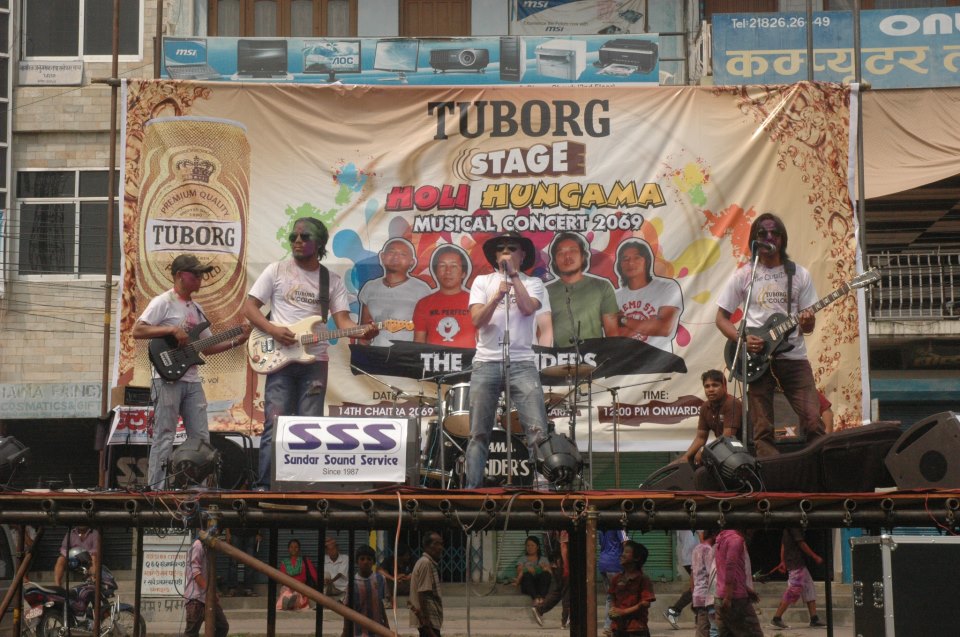 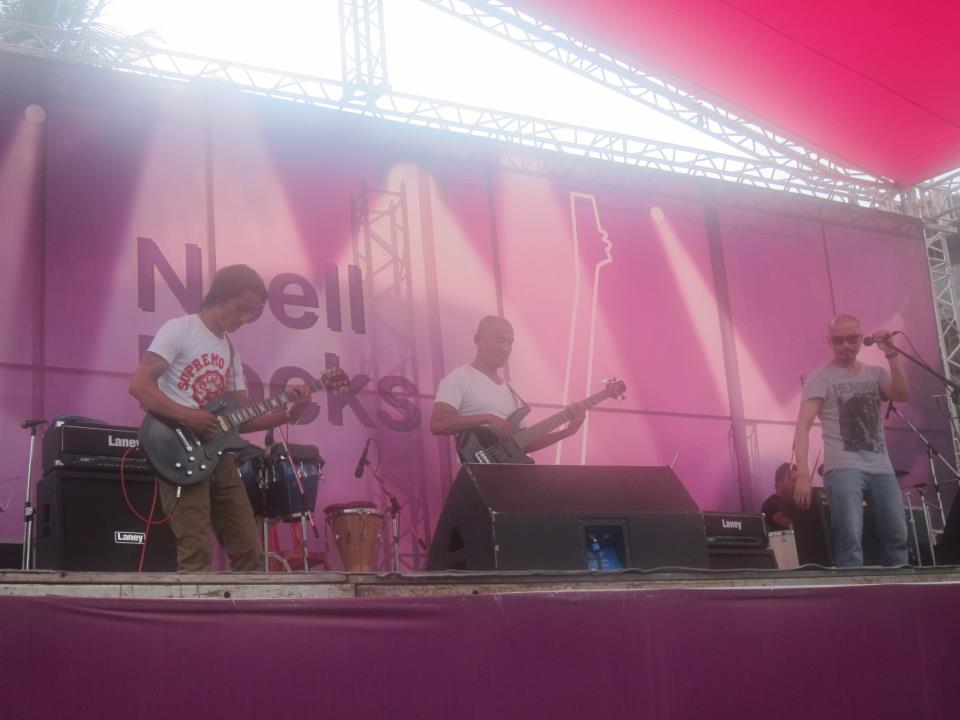 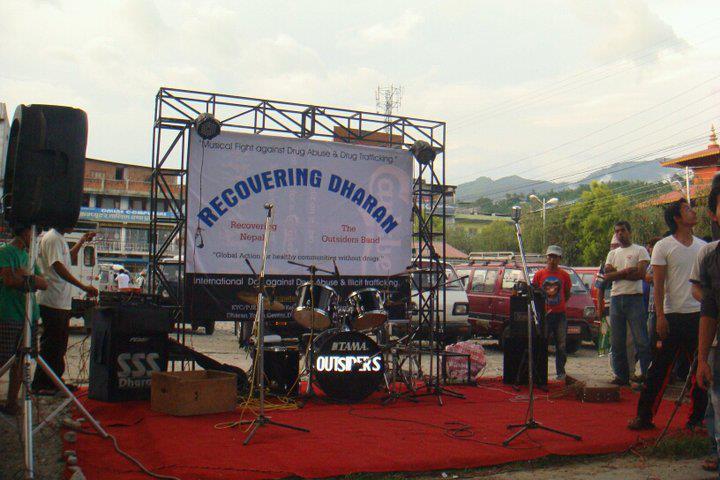 Lex Limbuhttps://lexlimbu.com
Lex Limbu is a non-resident Nepali blogger based in the UK. YouTube videos is where he started initially followed by blogging. Join him on Facebook and follow him on Twitter.
Previous articleMAHA JODI and Anju Panta Live in London!
Next articleNepali Film RITU On March 7