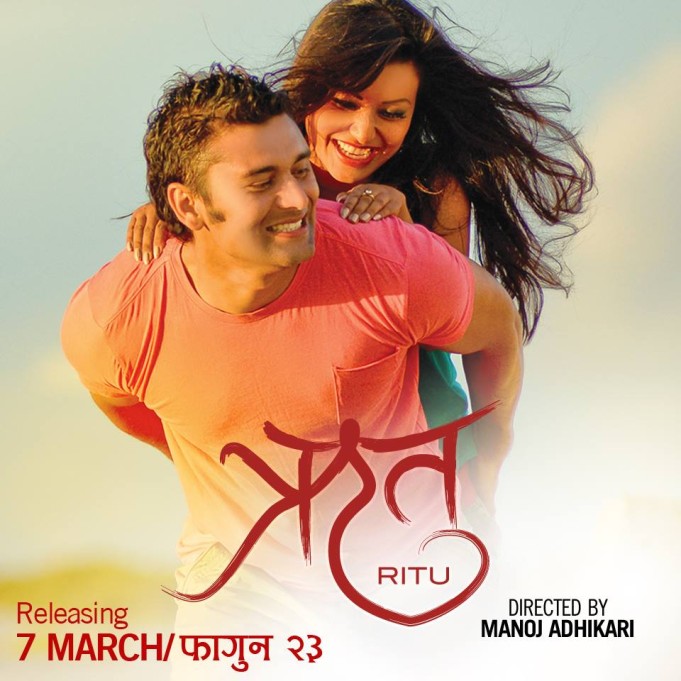 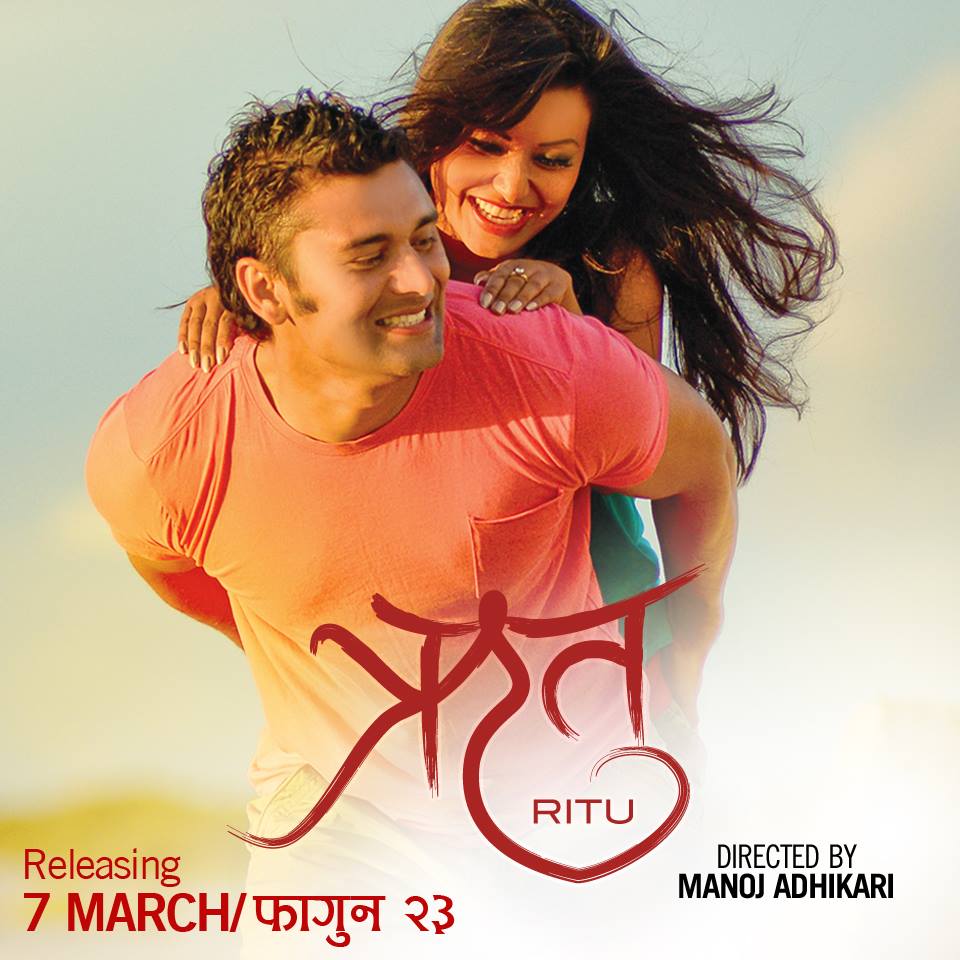 If you’re a devoted blog follower then you have probably seen a previous post of the memorable Come On Baby video from the upcoming film RITU. Let’s just say the video didn’t create a good impression – lacklustre choreography and music that sounded like noise. In comparison to that we have MAYA LAGDAINA by Hemant Rana from the same film and it is one of the finest music I have heard in recent times and the video blends very well!

RITU is all set to release in Nepal, Australia and New Zealand! The official date of release for the romantic film starring Raj Ballav Koirala, former Miss Nepal Malina Joshi, Reema Bishwokarma and more is Friday 7th of March. Thanks to the large involvement of Nepalis residing in Australia and Sydney based director Manoj Adhikari, the film will have 17 screenings across Australia and three in New Zealand. Two screenings of the film for Sydney has already SOLD OUT! That is amazingg! I hope the film also receives such warm response across Nepal.

Wishing the RITU team all the best! And special shout out to Malina Joshi – now actress ayee!

Read More:
Raj Ballav and Malina Joshi in Nepali Film RITU
The Not Quite Sensational Come On Baby Song From RITU