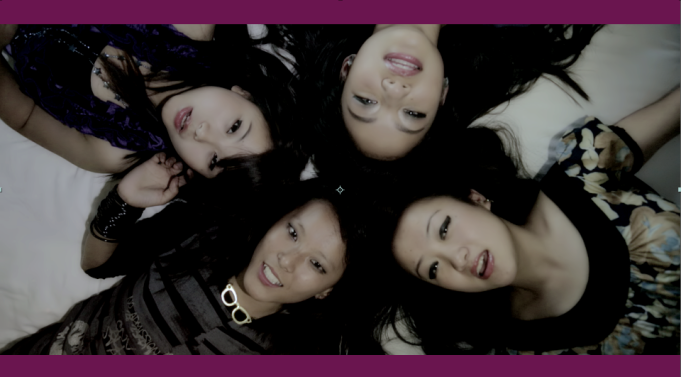 So here is a band and a song that I should have wrote about a long time ago.

Genesis of Pink (GOP) is a four member all girl band from Sikkim born on April 2013. The band consists of Mahima Apchunna Rai-Vocalist/Rhythm Guitarist, Dechen Gyurmi Zangmu-Lead Guitarist, Annies Pamo Lucksom-Bassist and Shrishti Rai- Keyboardist. GOP aim to be versatile with their musical work and have no plans to define themselves with a particular genre. The song Ka Bata which surfaced on YouTube back in August of 2013 became a quick-hit online with nearly 200,000 views till date and plenty of likes. There’s just something about the song, it’s pretty urban but still pop-rocky. Liking the edgy vibe and the voices as well. The video for Ka Bata has been directed by Mandira Chhetri and special shout-out goes to Dr Sudarshan Tamang who managed the lyrics and the composition of this catchy song. 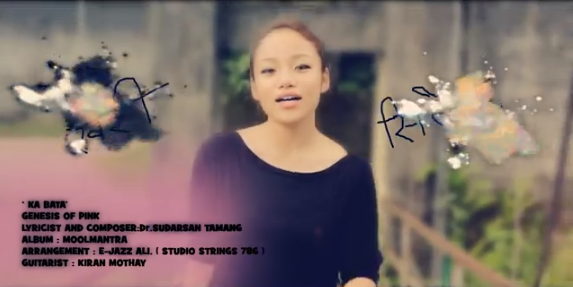 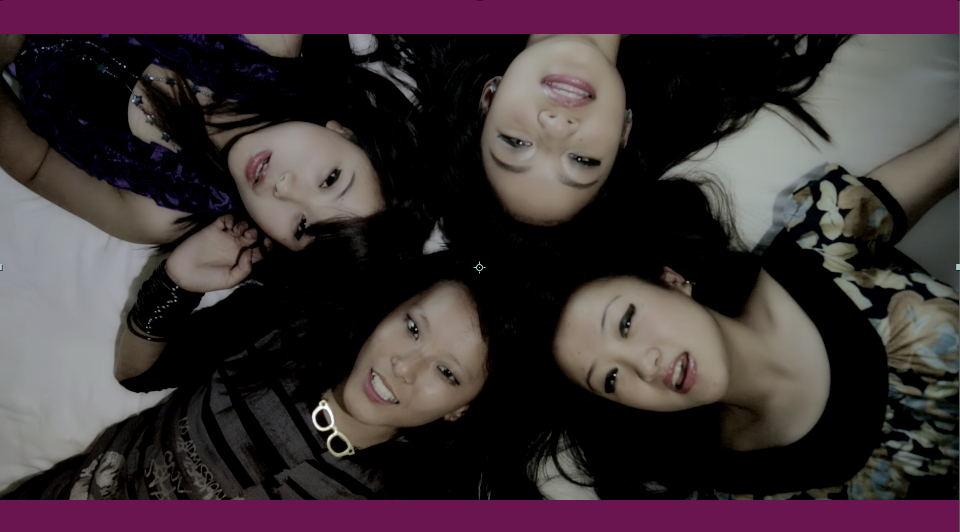