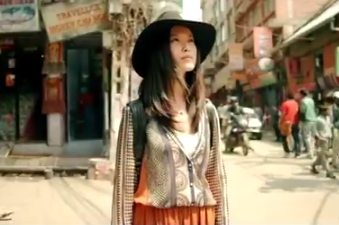 Up In The Wind (Deng Feng Lai) is a Chinese film starring Ni Ni and Jing Boran which released in China in late December 2013. The “dramedy” was also filmed in Chitwan, Pokhara and Kathmandu. I have a feeling that they filmed the Chitwan scenes at the Rhino Residency resort, I recognise those green rooms and that door. Looks like a nice easy watch.

Read the review by The Hollywood Reporter!

And yay, get that promo Nepal 😉 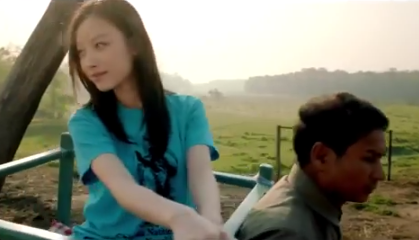