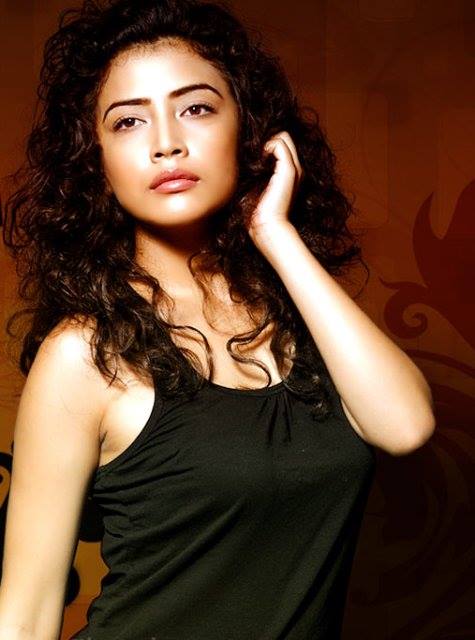 Indian Nepali actress Geetanjali Thapa’s national award winning Hindi film LIAR’S DICE has been finalized as India’s entry for the best foreign film category at the 87th Academy Awards. The actress from Sikkim also bagged the Best Actress award in the 61st National Film Awards for Liar’s Dice. In Liar’s Dice, Geetanjali plays a courageous and somewhat recklessly irresponsible lovely lady from the high Himalayas and mother to a precocious little daughter in search of her missing husband. The ‘Daughter of Sikkim’ had won the Mega Miss North East back in 2007.

Speaking to Nepali Times earlier this year (APRIL), Thapa shared “I watched Darpan Chhaya when I was very small. The recent movies I’ve seen are Acharya, Katha, and Sungava”. When asked by Nepali Times if she would consider acting in Nepali films, the critically acclaimed actress said “I’d like to work in Nepali films as long as the filmmakers like my work and I like their scripts. I’ve never been there, and my friends in Kathmandu always ask me to visit, so maybe I will go once the shooting for White Lies ends”.

Her film I.D. also won her the Best Performance award at the Los Angeles Film Festival in 2013.

Looks like Miss Thapa has a bright career ahead of her! Wishing her and Liar’s Dice all the best! 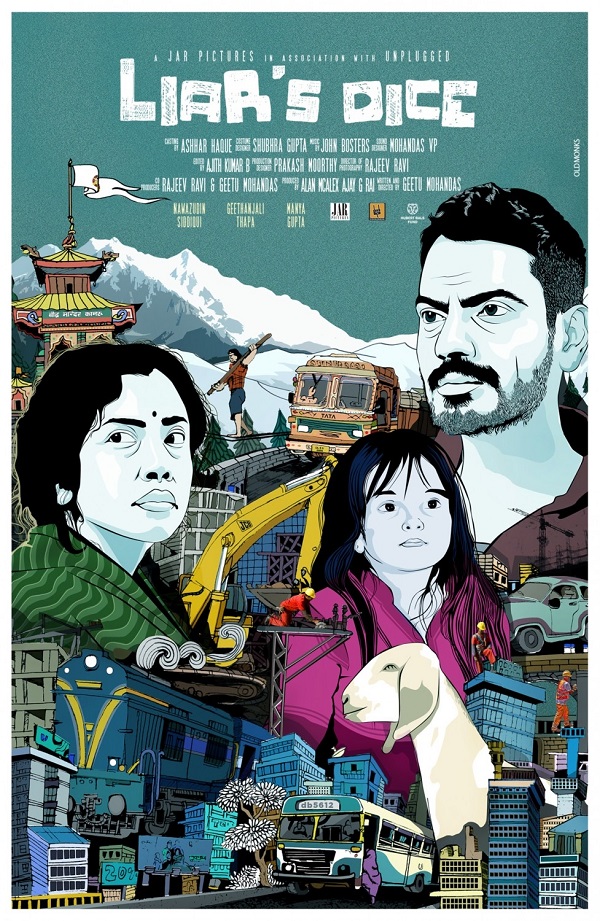