Looks interesting! This reminds me – gotta go read the Burmese Days. Hopefully we can watch Shooting an Elephant soon. 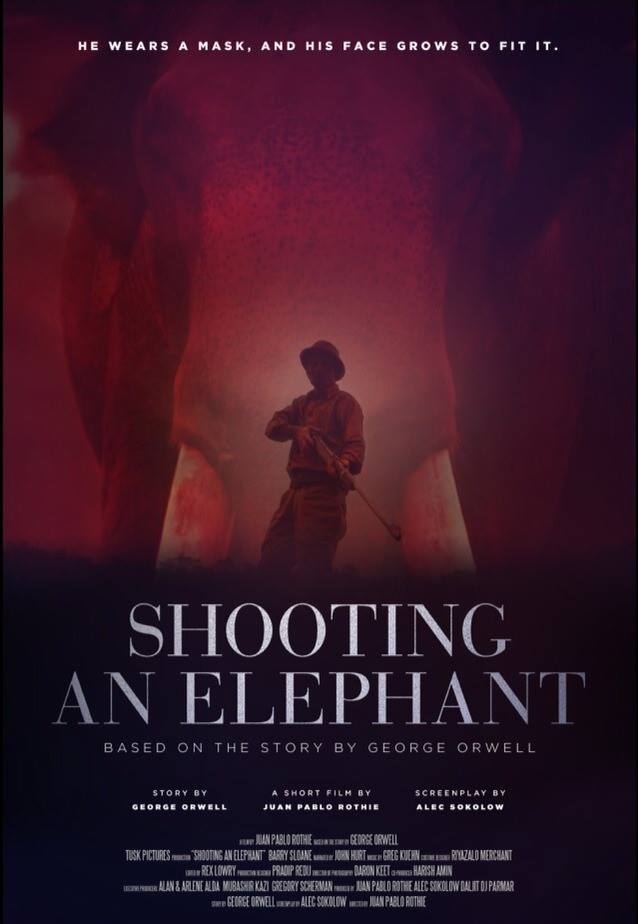 George Orwell famously shot an elephant in Burma when he was twenty-five years old and working as a colonial policeman. The animal, which had been in musth (a sexual period when male elephants are hyper aggressive), had just killed a man. Ordered by his superiors, egged on by the distrusting natives, he suddenly found himself public executioner — a violent role that stripped him of his humanity and dignity. This was 1927.

Lex Limbuhttps://lexlimbu.com
Lex Limbu is a non-resident Nepali blogger based in the UK. YouTube videos is where he started initially followed by blogging. Join him on Facebook and follow him on Twitter.
Previous articleButwal Does Jaalma (Resham Filili) – VIDEO
Next articleHUAWEI’s $600,000 Support To Nepal Earthquake