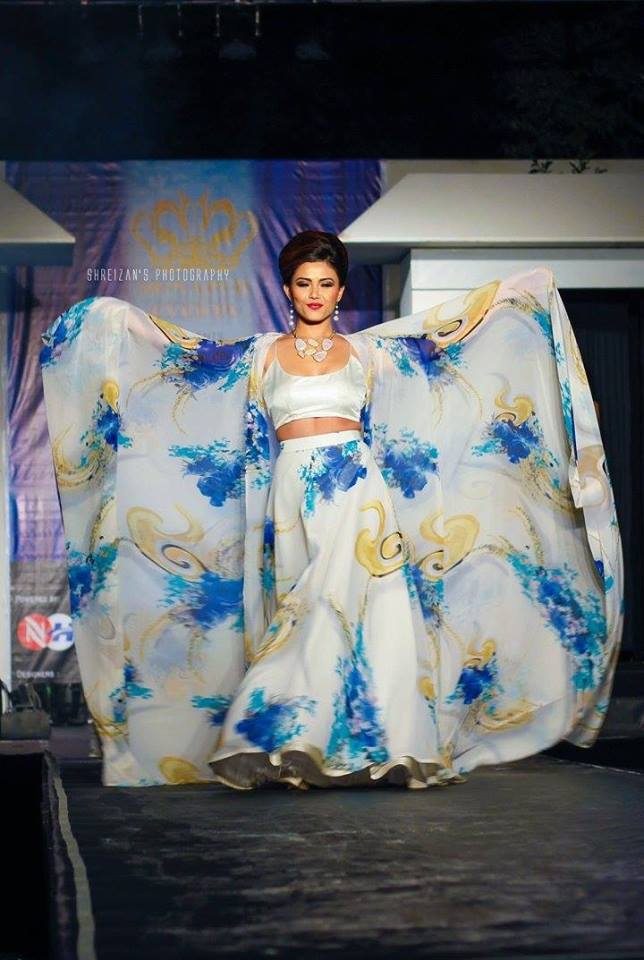 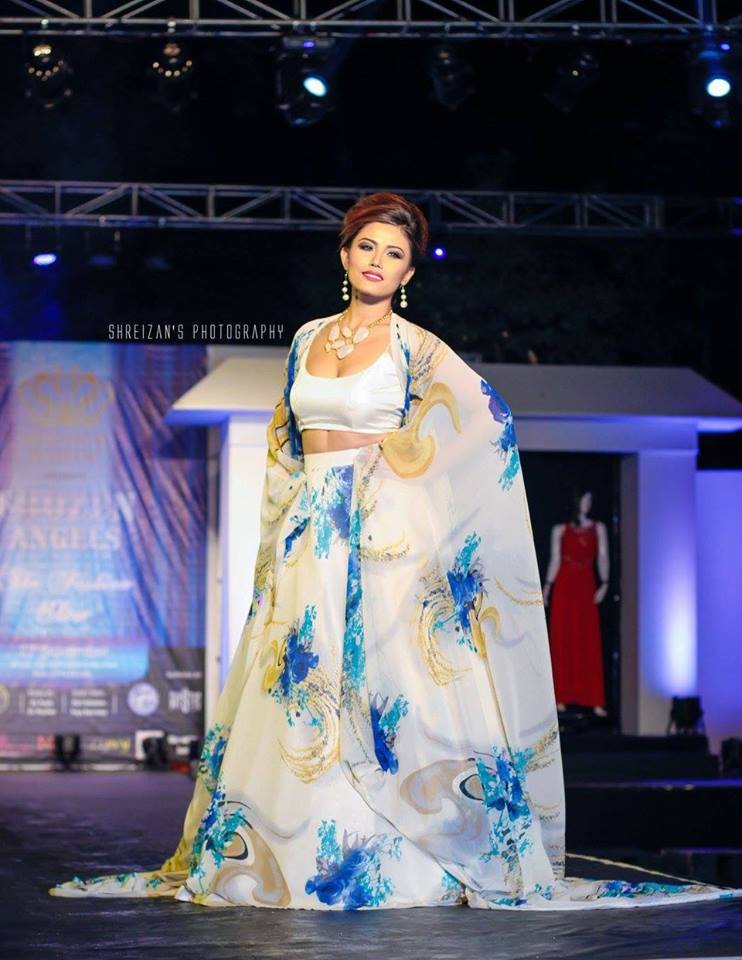 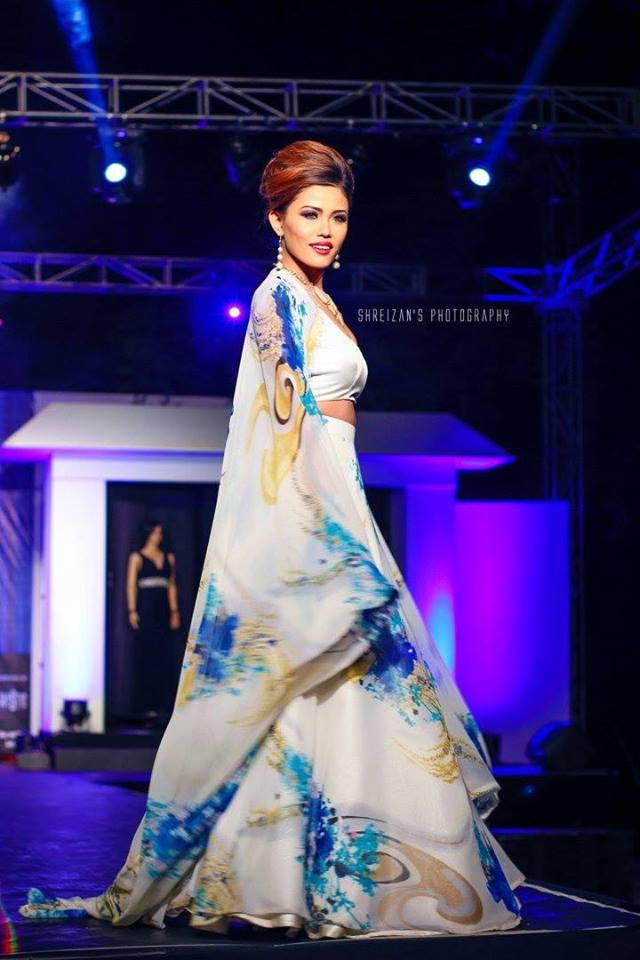 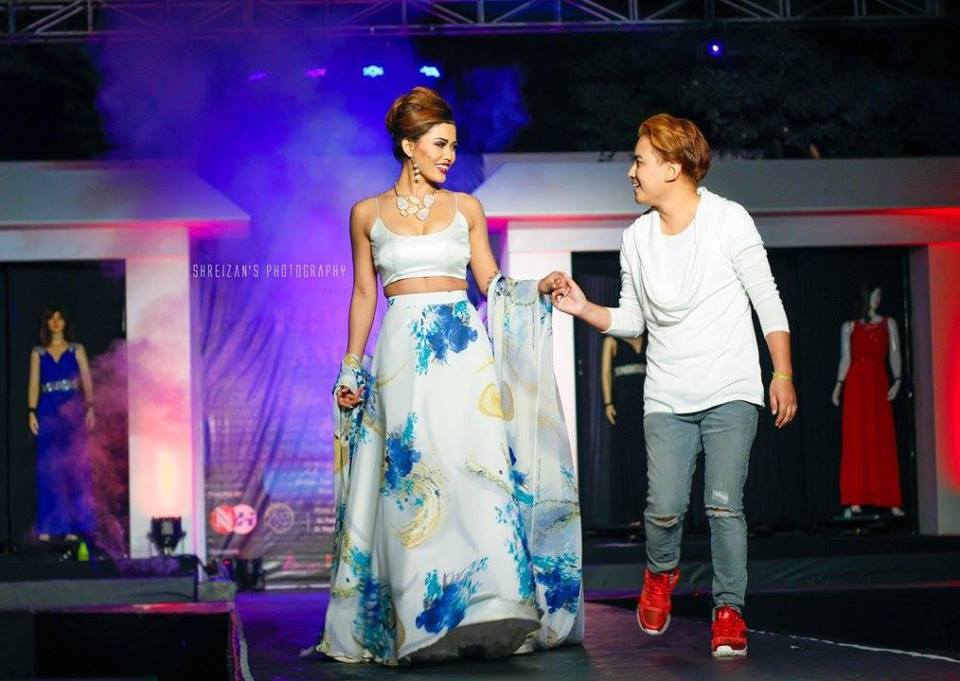 Model and actress MALA LIMBU looked every part the ice princess in a Tenzin Tseten Bhutia design at the Frozen Angels fashion show. The fashion event which took place at the Malla Hotel in Kathmandu was organized by Monarch Events on November 27. Mala who made her film debut with ONE WAY will be seen in the item song JHAKAS JHAPALI in the upcoming film Raato Ghar. The video has already made its way on YouTube and she looks HOT! Photos of the fashion show is courtesy of Shreizan Shrestha, you can visit his Facebook page for more!

Oh and don’t forget to watch JHAKAS JHAPALI and let me know what you think!