The theatrical trailer of BLACK SUMMER is finally here! With the premiere of the film slated for 24th of June, the film by the Nepalese diaspora in the UK is all set to entertain audiences across the UK and travel to Nepal by the year end. The cast of BLACK SUMMER is made of up Nepali cinema actress Reema Bishwokarma followed by a group of enthusiastic actors from the UK – Ritesh Chams, Ambika Rai, Sapana Shrestha, Jyasang Lingden, Deepak Patman Gurung, Manish Shrestha, Sanam Kumar Bairag and the man who made it big on YouTube “VAXO”.

The film by LB Subba centers around a thrilling tale of a love triangle and has been filmed in picturesque locations across Wales, London and Reading. Earlier in the week when I caught up with BLACK SUMMER actress Ambika Rai, she revealed the difficulty in filming in cold and windy conditions across North Wales and Dover. Well, the few seconds that we can see from the trailer looks beautiful! Well worth the hardwork!

BLACK SUMMER is a joint effort of Nepalese living in the UK and Nepal, including many non-Nepalese. The editing of the film is currently being done in Nepal by Arjun GC. 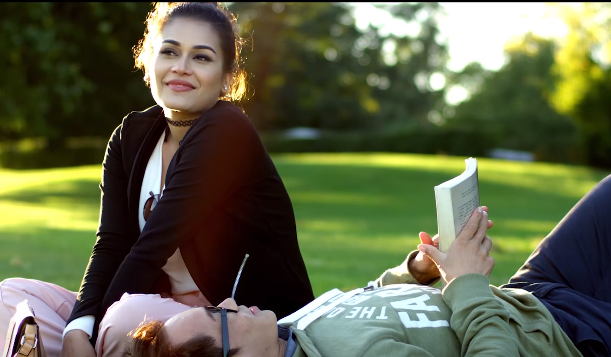 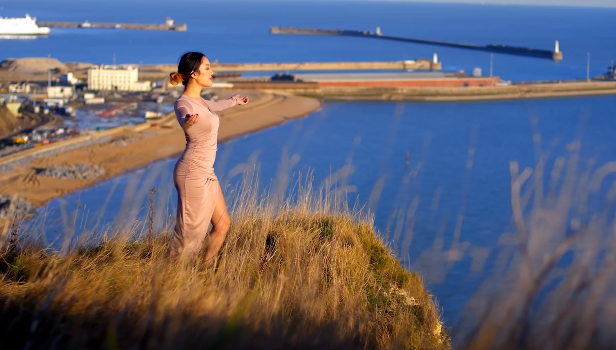 Lex Limbuhttps://lexlimbu.com
Lex Limbu is a non-resident Nepali blogger based in the UK. YouTube videos is where he started initially followed by blogging. Join him on Facebook and follow him on Twitter.
Previous articleStephen Curry’s Golden State Warriors Jersey Makes It On Top Of Mt Everest!
Next articleBiomedical Scientist Sapana Shrestha Prepares For Debut Film BLACK SUMMER