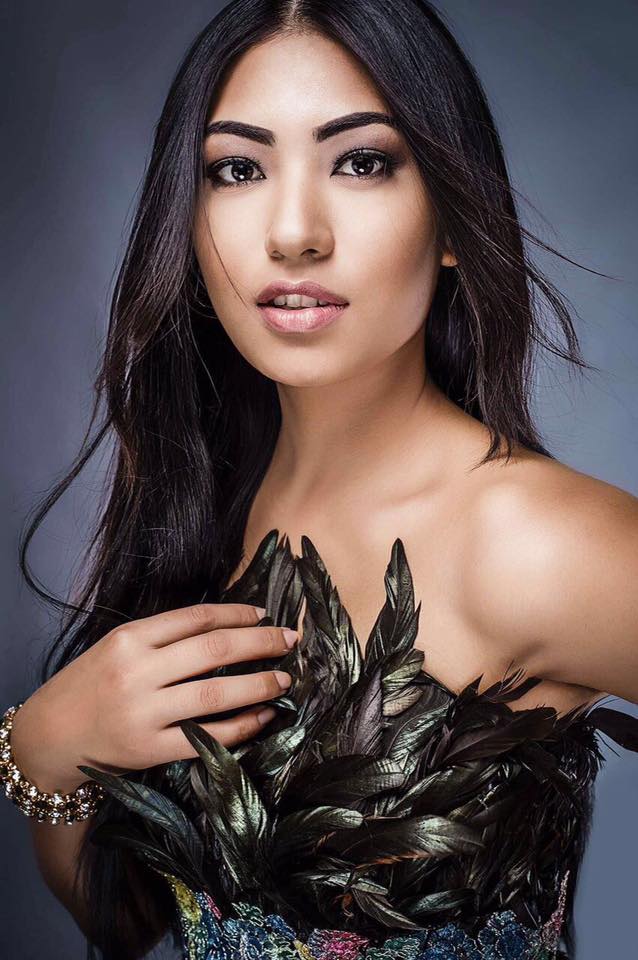 The power personality Nagma Shrestha grabbed the attention of millions of Nepalis when she became Miss Nepal Earth in 2012 and she has done it once again. Shrestha was crowned Miss Nepal Universe today by the Chairperson of Hidden Treasures Mr Gopal Sundar Kakshapati at the gala 23rd Anniversary celebration of Miss Nepal at Hotel Annapurna!

SO WHAT DOES THIS MEAN?

Nagma will be representing Nepal at the 66th Miss Universe to be held in Las Vegas on 26th November, 2017. This is #MAJOR! Unsurprisingly, this is the first time that Nepal will be participating at the Miss Universe Beauty Pageant. Nagma has quite a backlog of experience when it comes to beauty pageants. As Miss Nepal Earth, she was the first from Nepal to reach the finale and has also represented Nepal in World Miss University where she clinched the title of third-runner up.

She is definitely a woman on a mission. You go girl!

HAIR AND MAKE UP: BLISS BY SAKIL KUNWAR

Lex Limbuhttps://lexlimbu.com
Lex Limbu is a non-resident Nepali blogger based in the UK. YouTube videos is where he started initially followed by blogging. Join him on Facebook and follow him on Twitter.
Previous articleWhen The Bindass Sushma Karki Bumped Into Salman Khan!
Next articleJAY AUTHOR Drops Video Teaser For ON TIME!