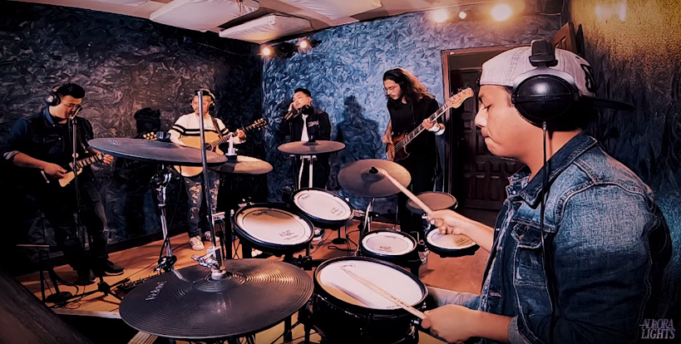 His previous cover of Sabin Rai’s TIMI NAI HAU made for a spectacular hearing. Sujan Gurung is back and this time he is not alone. Providing vocals for his band, AuroraLights is a pop-rock band that consists of members from Hong Kong and Nepal. The band released their debut single ‘EKLO CHU’ towards the end of December. I took an instant liking to the chorus of Eklo Chu and especially the opening verse. Unsurprisingly, I am not alone with this appreciation as the band have quickly found many listeners online. It’s really nice to hear his Nepali accent… it doesn’t sound like he’s trying to be somebody else.