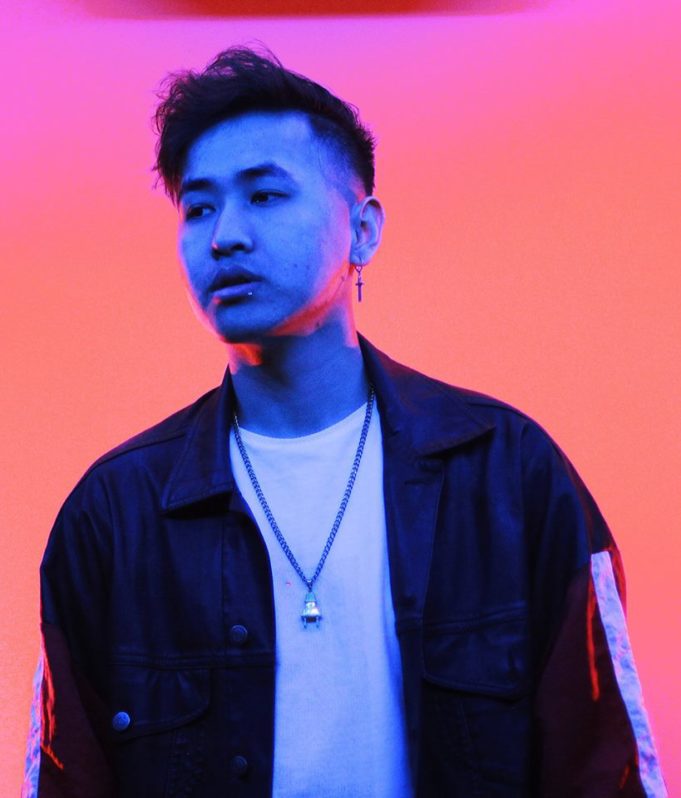 With nearly 2.4 million views already for TIME CHAINA, UK based Nepali musician JAY AUTHOR is on a high! The singer who will be flying to Nepal very soon for THE SIGNATUREE’S PROJECT X – LEAP OF FAITH has dropped his new music video KANCHI! The video which went live on Saturday morning already has over 35,000 views.

Produced and written by Jay himself, the song is destined to be another big smash in the clubs. The music video which has been directed by Zac Rai centers on choreography with Jay also breaking out some moves alongside Shushan Gurung and Simon Ta. The KANCHI singer will be performing in Kathmandu’s CLUB DEJA VU on Friday, August 3rd! He will be alongside Aizen, Yodda, BABA G, Jatayu Records and Sega Vlogs. The singers will have their MEET & GREET on 1st August at 4PM at The Coffee Lounge in Durbar Marg and at 6PM at BETA HOUSE, Thamel.