We finally have a date with XIRA! The Namrata Shrestha film will be releasing across Nepal on August 23rd. The actress made news after revealing her shaved hairstyle at a press conference in Kathmandu in May (2018) and I hope the promotions for the film will be equally badass. Joining XIRA (Namrata) in the film is Srijana Regmi and Samrat Magar. They both look pretty fiery themselves.

I’m pretty excited to watch the film! Women in badass characters for once – that’s surely something to look forward to. Doesn’t happen much in Nepali films aye! 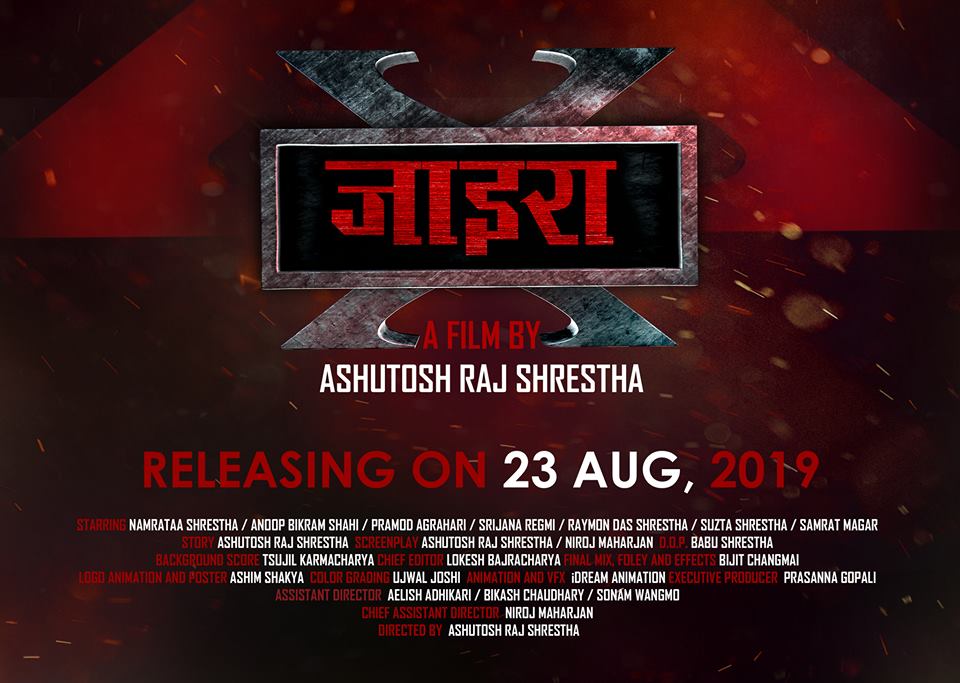