Home Politics OMG – Its Friday! Deadlock in Nepal
Facebook
Twitter
Pinterest
WhatsApp
Today is supposed to be ThankGodItsFriday(TGIF) but with 1st of May being tommorow and more than 18,000 maoists have descended upon the Kathmandu valley to start protests and general strike from tommorow, this does not leave anything to be thankful about. PM Madhav Kumar Nepal returned from the SAARC Summit in Thimpu this morning and has called a meeting of the 22 political parties having representation in the CPN (UML) led coalition on Saturday to discuss the threat posed by the scheduled May Day mass demonstration of the Unified CPN (Maoist) to the stability of the government. This obviously will have devastating affect on the economy, tourism, life and everything else. No exaggeration there. Have a look at some images. 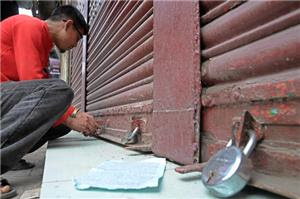 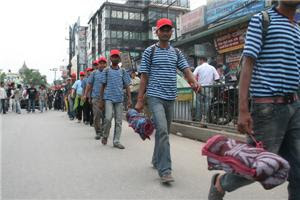 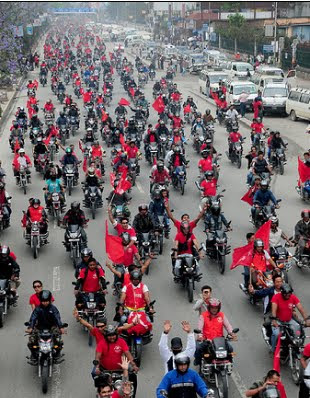 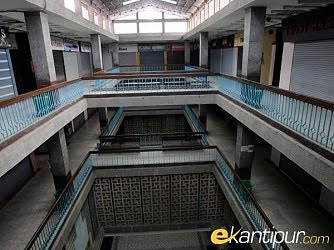 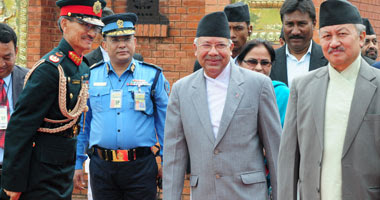 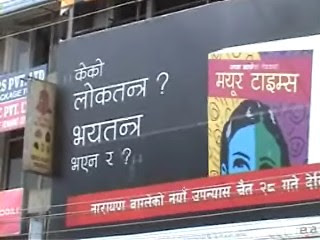 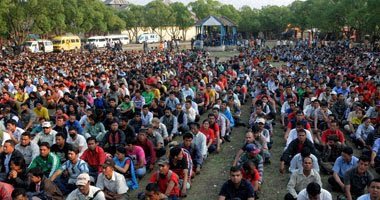