Nepali cricket fan and an admirer of actress Priyanka Chopra, London based Prashant Kunwar was one of the lucky few to be at the press meet of the upcoming Krrish 3 at Chak 89. Seizing the golden opportunity, Prashant gifted Priyanka a jersey of the Nepali cricket team requesting her to wear it and share the photo on social media. We will have to wait and see if Priyanka Chopra will wear the jersey and share the photo online. Along with Priyanka, Bollywood actor Hrithik Roshan was also present for the promotions of Krrish 3. The third installment from the popular franchise is slated for a Diwali release on the 4th of November.

Following the invitees only press meet at Chak 89, the actors made their way to Cineworld Feltham to do another rounds of promotion and also meet fans on the red carpet. Of course, I was also one of the several hundred waiting at the cinema for Hrithik and Priyanka. This was the same place where I had seen Priyanka and Shahid during Teri Meri Kahaani. Once the stars arrived, they answered few questions about the film asked by a SONY TV host, got a fan on stage and danced with her and threw some Krrish 3 freebies to the crowds = everyone went crrazzy. I felt sorry for few girls that got squashed. The actors made it a point to go outside and give autographs before they entered the screen… that was very thoughtful of them. That was when I got my opportunity to take a photo of them. Of course, its always at these crucial moments I realize how crap my phone is as most photos I’ve got are all a blur. Here is a few for viewing… 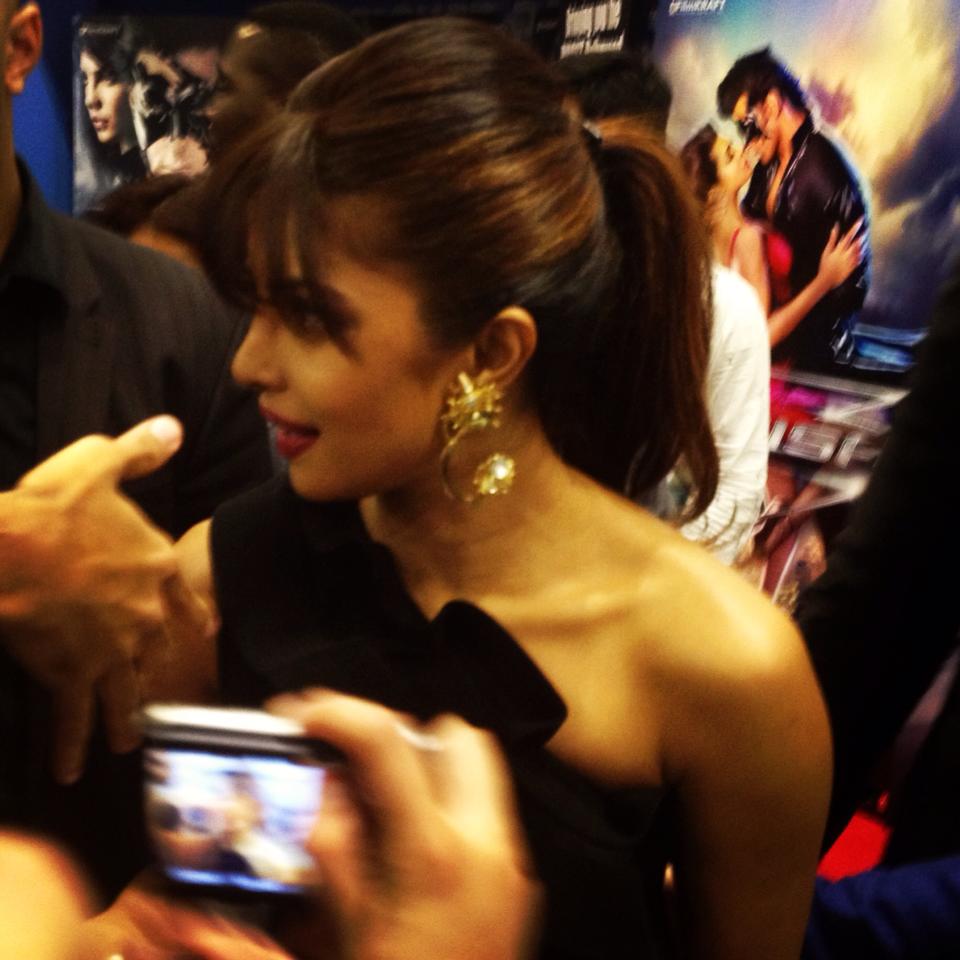 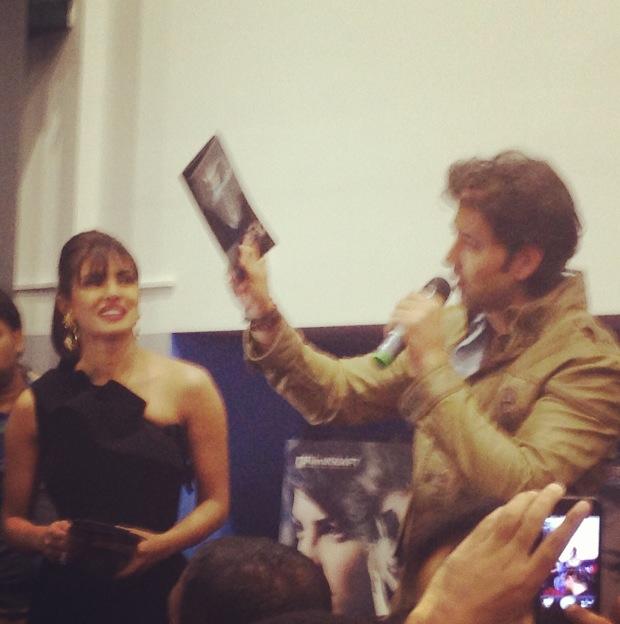 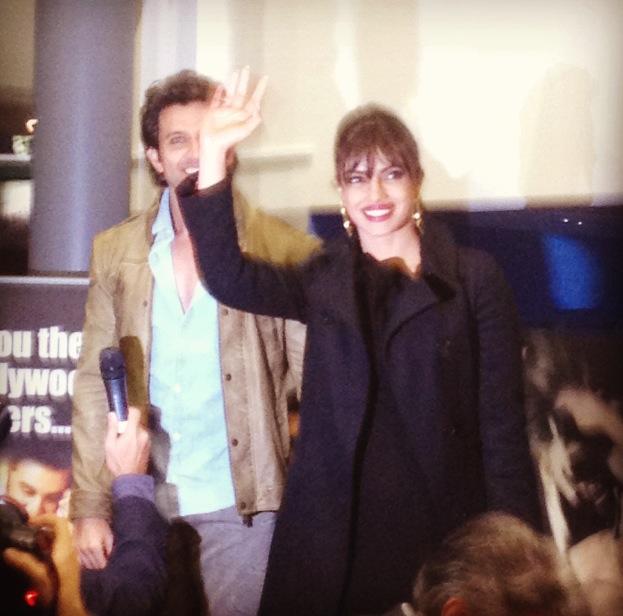 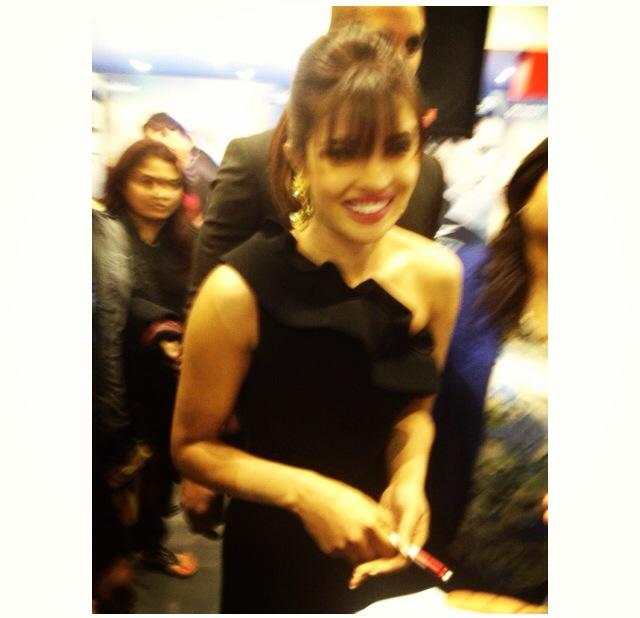 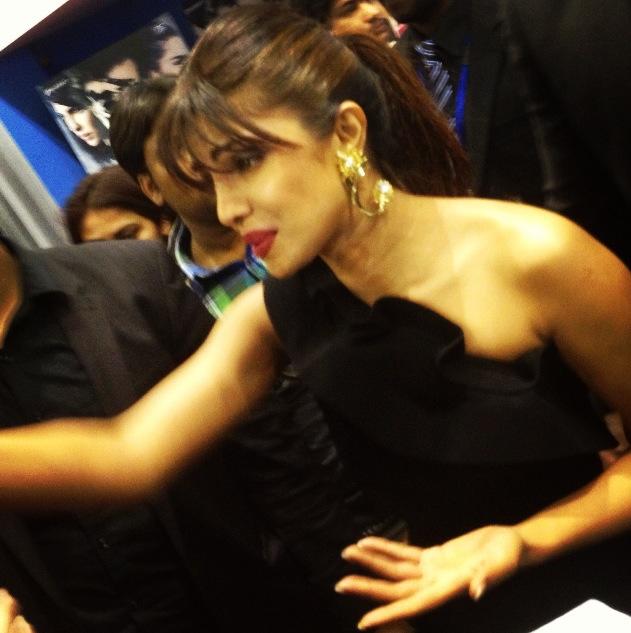 PS. It was nice to spot several Nepali fans too.

Lex Limbuhttps://lexlimbu.com
Lex Limbu is a non-resident Nepali blogger based in the UK. YouTube videos is where he started initially followed by blogging. Join him on Facebook and follow him on Twitter.
Previous articleProtest at Qatar Embassy London For Workers Rights
Next articleSeeing Britney Spears in London