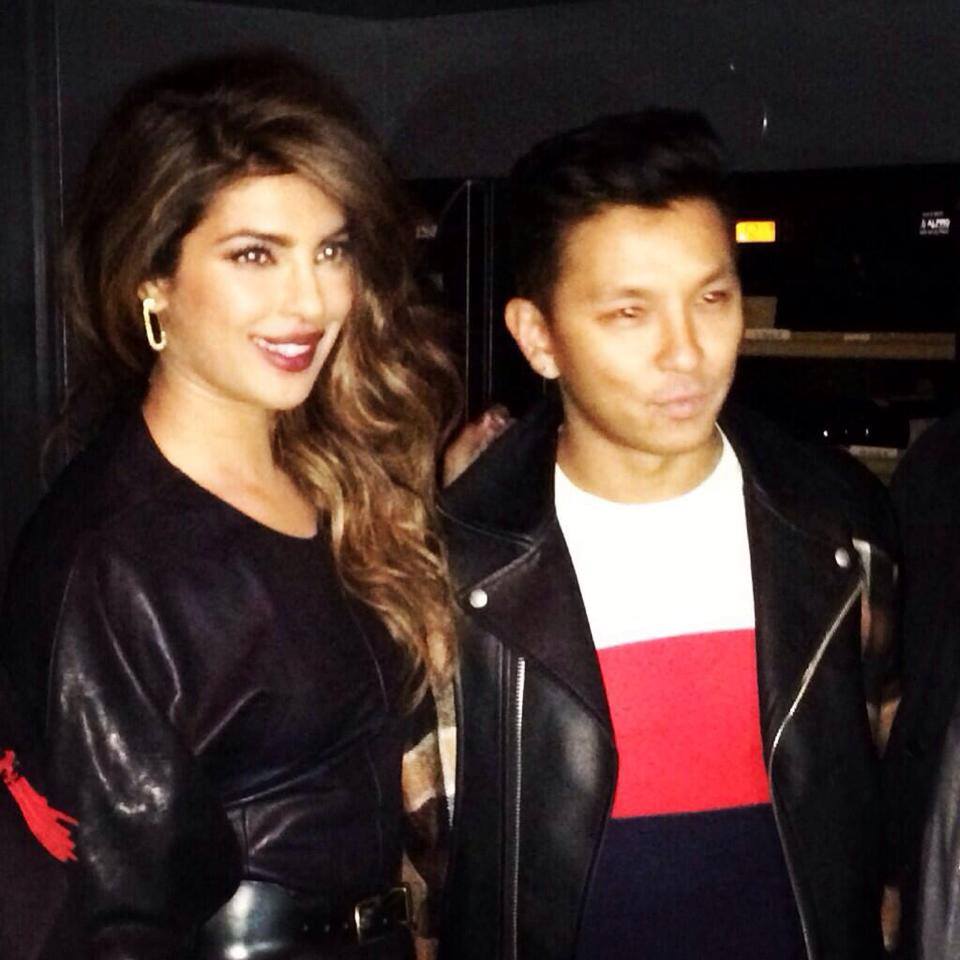 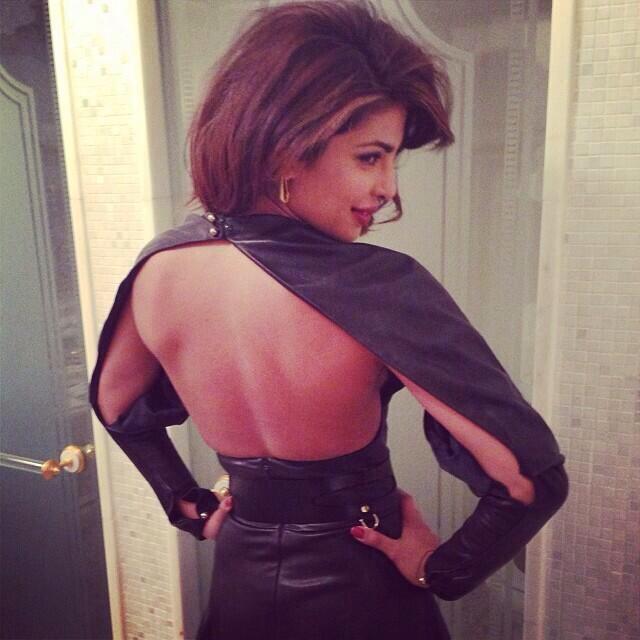 I am a hugee Priyanka fan so if you’re one of the many that are like “omyygadd why are we making a fuss that Prabal Gurung met a Bollywood star” then you can click X on the top right – adios. Moving on, Bollywood star but most importantly upcoming singer Priyanka Chopra met our very own Prabal Gurung at the Paper Mag event in New York on Wednesday evening. The evening marked the celebration of Priyanka being the new GUESS girl and her feature on the Paper magazine! The actress not only met PG but she was also wearing a fierce black dress by the man himself. The duo definitely looked EXOTIC in Prabal’s “citayyyyy” – see what I did there?

Anyways’ let us observe this meet as two talented individuals with large fan following meeting and people celebrating that instead of feeling so sensitive that we’re making a fuss that a Bollywood star met PG. And if you are still making a fuss then I am surprised that you know of Priyanka Chopra in the first place. #movingon

For those in London – to catch a glimpse of Priyanka, get yourself down to the GUESS store in Regent Street on Monday from 4-5PM onwards. The “world famous star” will be there to talk about GUESS and also releasing her third single.

PS. To someone saying that the photo of PC and PG is computerized – Hmm… a big fat LOL

Lex Limbuhttps://lexlimbu.com
Lex Limbu is a non-resident Nepali blogger based in the UK. YouTube videos is where he started initially followed by blogging. Join him on Facebook and follow him on Twitter.
Previous articleNew Gurkhas Arrive In The UK!
Next articleArpan Thapa Covers LIVING Magazine!