American cosplay celebrity JESSICA NIGRI arrived in Kathmandu earlier today with her family! The 24 year old personality also doubles up as a promotional model and has been appointed as an official spokesmodel for several video games and comic book series including Lollipop Chainsaw and Assasin’s Creed IV: Black Flag.

In social numbers – the blonde bombshell boasts of over 1.9 million following on Facebook and over 389,000 followers on Instagram. The Nigri family are said to be visiting the Everest Base Camp during their stay in Nepal. She’s already shared 20 photos on Instagram of Nepal and it’s only DAY 1 in the country! Loving that enthusiasm.

Get that promo Nepal!!

PS. Here’s a photo of the American personality in her element as Juliet Starling (Lollipop Chainsaw). 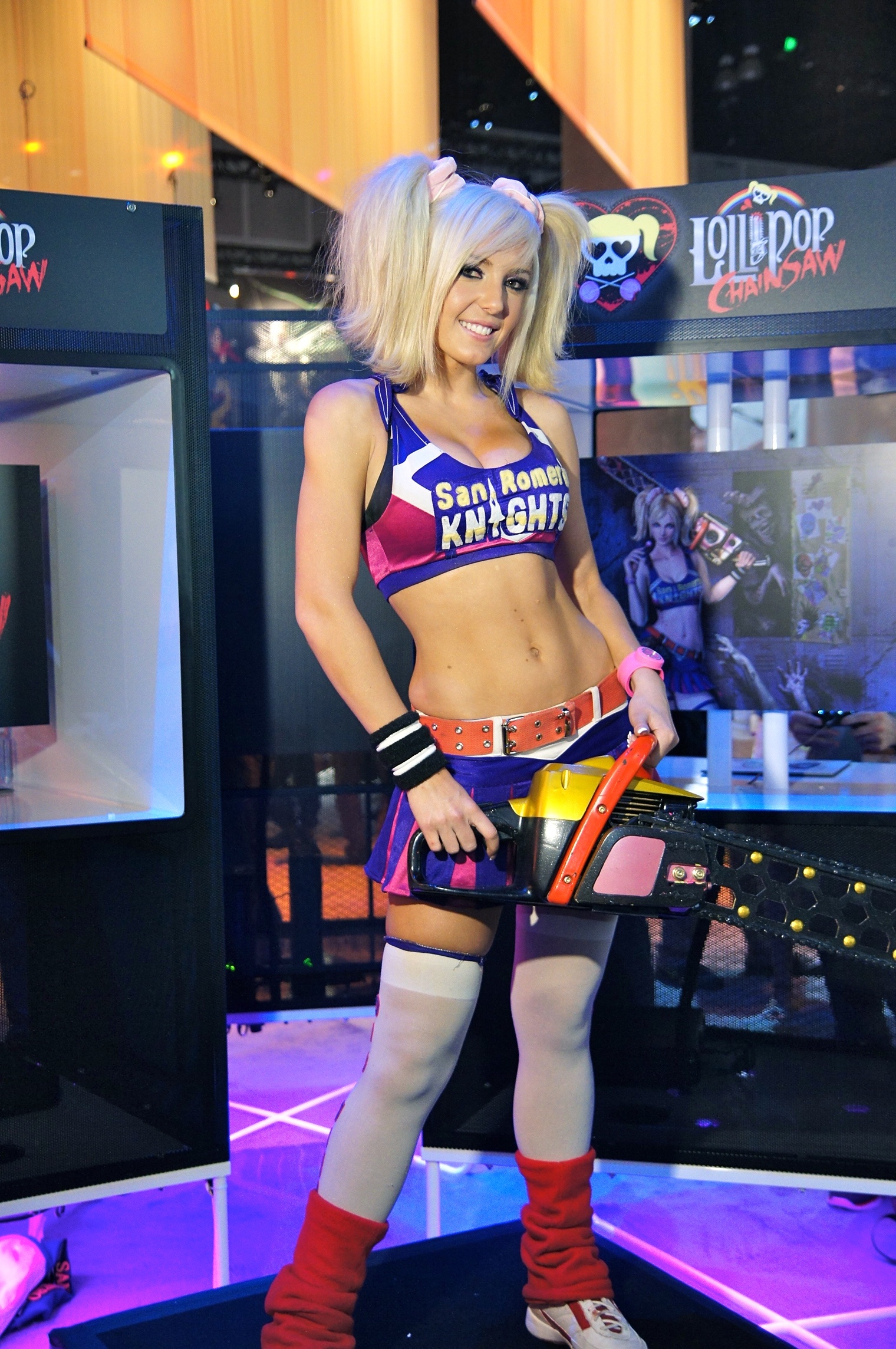 Lex Limbuhttps://lexlimbu.com
Lex Limbu is a non-resident Nepali blogger based in the UK. YouTube videos is where he started initially followed by blogging. Join him on Facebook and follow him on Twitter.
Previous articleInternational Women’s Day Celebration in Fleet on Saturday!
Next articleInfinity Pool With a View – Hotel Shambala Nepal