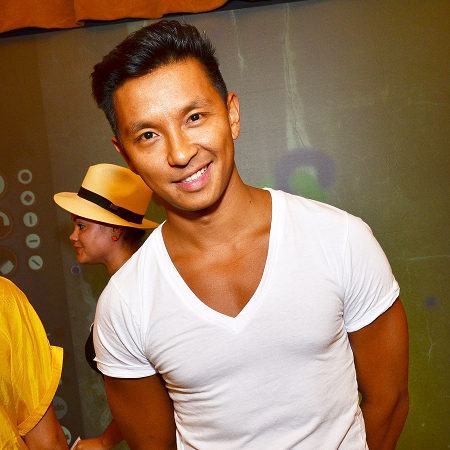 Prabal Gurung is coming to Nepal!!!

The fashion designer posted a photo of Mount Ama Dablam over on Instagram with a simple caption which reads “In few weeks, I will be home”. Unfortunately, we have no idea regarding how long he will be in Nepal and what he will be getting up to! Will there be any events similar to In Conversation With Prabal Gurung? A possible meet and greet? A talk by the designer himself? Ooooo all these questions! To be honest – he will probably enjoy his break, catch up with his family and just enjoy his holiday after his recent Spring 2015 collection launch. 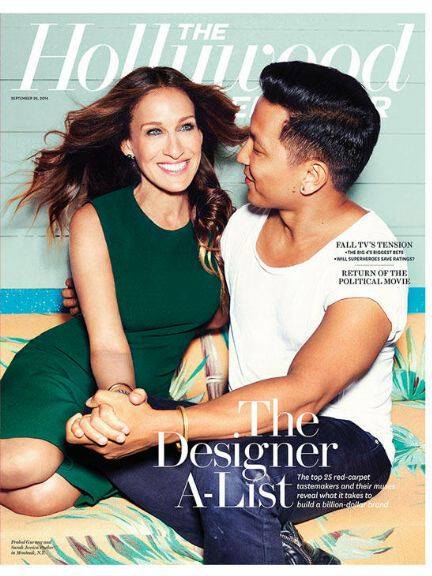 The designer was also on the cover of The Hollywood Reporter, sharing the space with Sarah Jessica Parker. He had some kind words to share about the actress…

“My muse, aside from being a beautifully elegant and refined woman, is also astute, assertive and substantive. She is intelligent, has several meaningful and impactful interests, displays grace under pressure and is curious about the world around her. She is as alluring in what she conceals as in what she reveals. I can’t think of someone that this applies to more than Sarah Jessica”

Let’s see how many people bump into PG! Don’t forget to take a pikchaa! 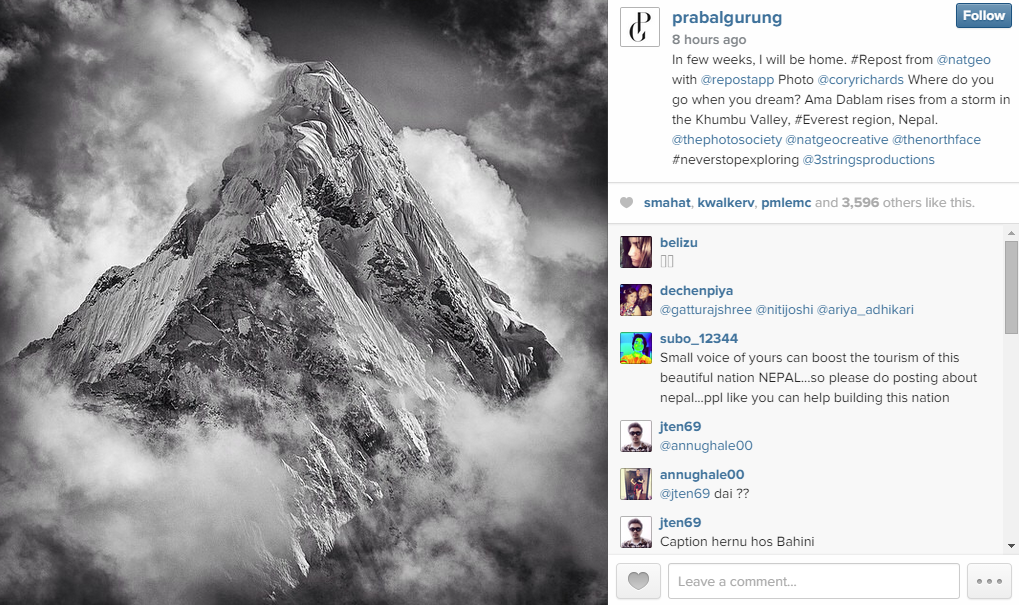 Lex Limbuhttps://lexlimbu.com
Lex Limbu is a non-resident Nepali blogger based in the UK. YouTube videos is where he started initially followed by blogging. Join him on Facebook and follow him on Twitter.
Previous article10 Ways To Save Money For Travelling!
Next articleANNOUNCED – Nepali Film HOW FUNNY