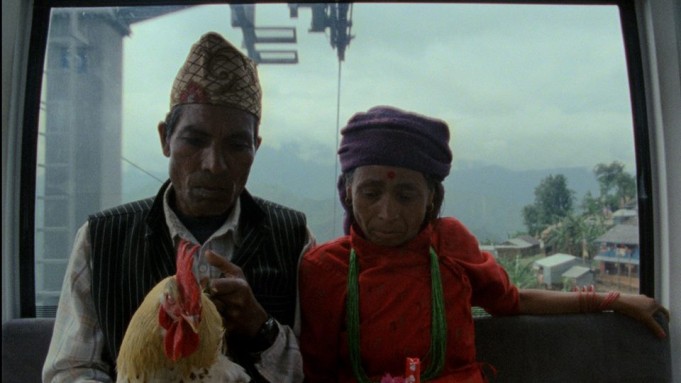 I’ve no idea how I never stumbled across this before but as the saying goes’ better late than never! MANAKAMANA is a documentary by Stephanie Spray and Pacho Velez which has been filmed on the cable car and it look pretty fascinating! I hope we get to see it one day!

The film’s 11 cable-car journeys up to the temple and down from it (each lasting approximately as long as a 400-foot roll of 16mm film—Manakamana was shot in Super 16 but is distributed as DCP) present a panorama of worshippers and tourists interested in the temple—portraits of individuals, couples, groups of friends during a moment of transport and transformation. Some of the individuals making the trip will be familiar to those who know Spray’s earlier, solo films (she has spent many years living and filming in Nepal), but the deft recording of their subjects allows Spray and Velez to reveal the familiar within the strange and the strange within the familiar—but most of all to give us an experience that we viewers share with these other pilgrims. – FilmComment 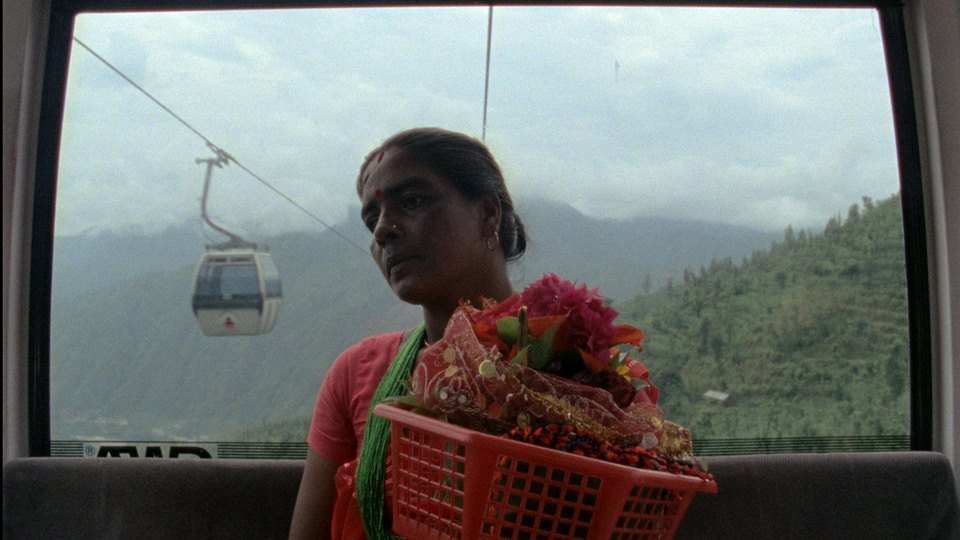 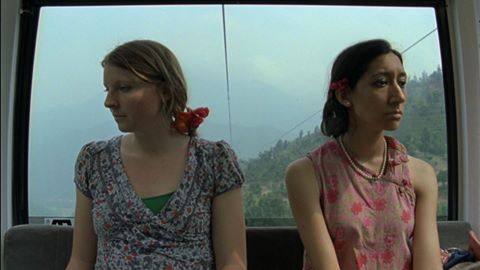 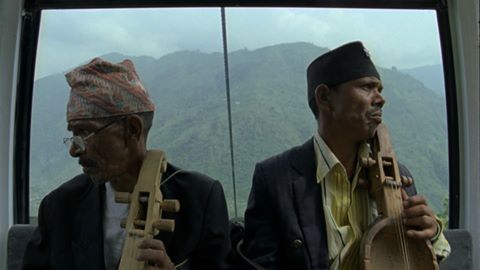 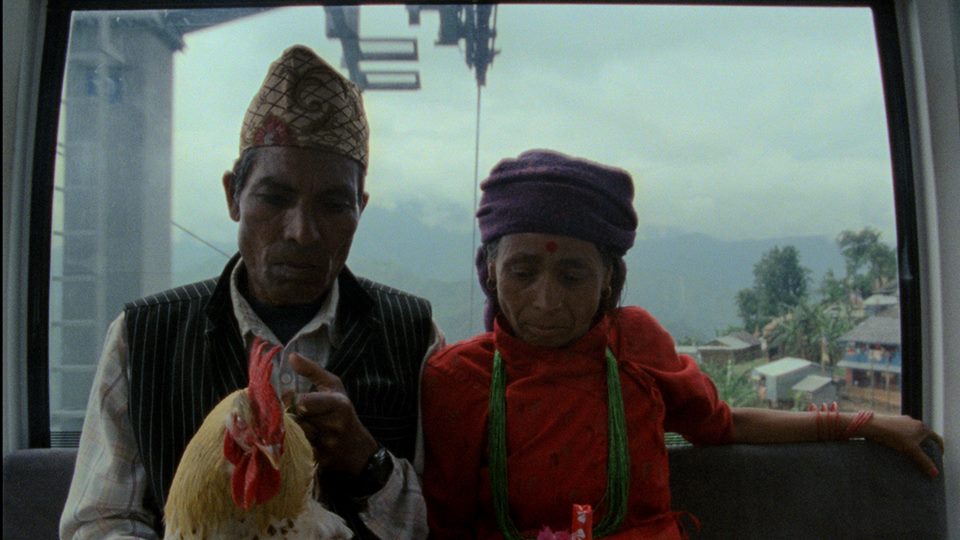 Follow Lex on Twitter!
Read More:
UNREPORTED WORLD -Nepal : The Orphan Business
Who Will Be A Gurkha In Cinemas