Promotion is in full swing for Alok Nembang’s upcoming film AJHAI PANI. Prem Diwas, a song from the film surfaced on YouTube few weeks ago! The melodious number by Hari Lamsal features the actors of AJHAI PANI and the leading lady Puza Sharma. The film will see Mero Euta Saathi Cha director Sudarshan Thapa in lead role. AJHAI PANI is being produced by Poonam Gautam and Sudarshan Thapa.

The AJHAI PANI cast also made their presence felt at the recent NAVYAATA Magazine’s Fashion event in Kathmandu’s 1905! The lead actors of AJHAI PANI and Alok Nembang graced the runway to talk about the upcoming love story alongside producer/designer Poonam Gautam and showstopper Gauri Malla. 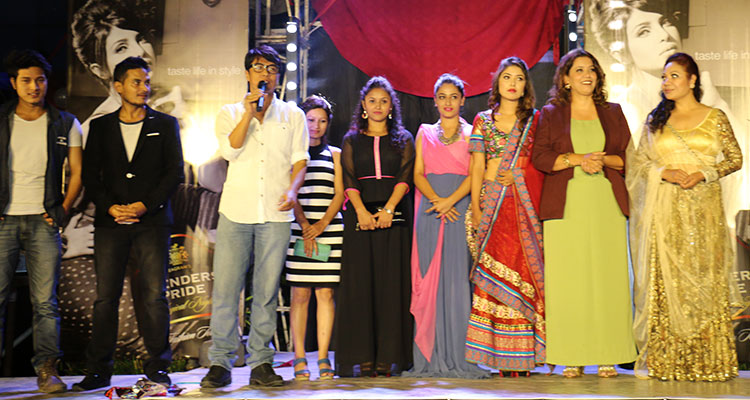 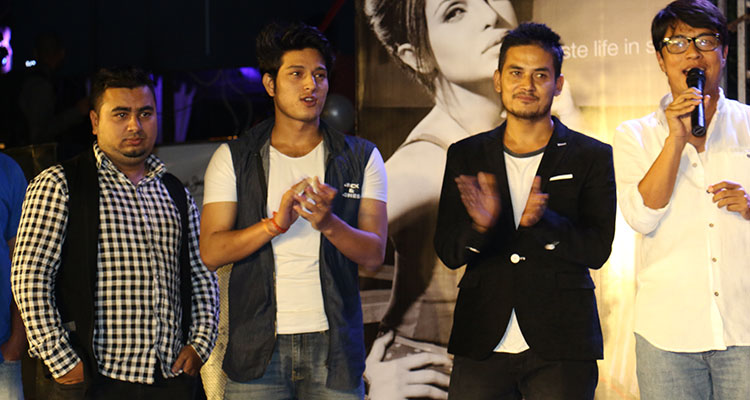