The distributors of LOOT 2 for the UK, Gurkha Warriors have announced the screening dates and times for the film in the UK! The event team will be screening the crime-action film in Folkestone, Tidworth, Ashford, Harrow and Reading shortly after the grand premiere at the Princes Hall in Aldershot on Saturday 25th of February!

[WATCH THE GHYAMPE SONG FROM LOOT 2]

The first film LOOT became a huge success in Nepal and overseas including the UK. This time around, the stars of LOOT Saugat Malla and Dayahang Rai will be joining the audience and watching the LOOT 2 together in Aldershot, Folkestone, Tidworth, Ashford and Harrow! A golden opportunity! I believe this will be the first time for Saugat Malla to attend a premiere of his film in the UK!

Well well well! We’ll be getting LOOT 2 by the end of this month. Make sure you book your tickets asap!

Tickets for all the screenings are priced at £15! 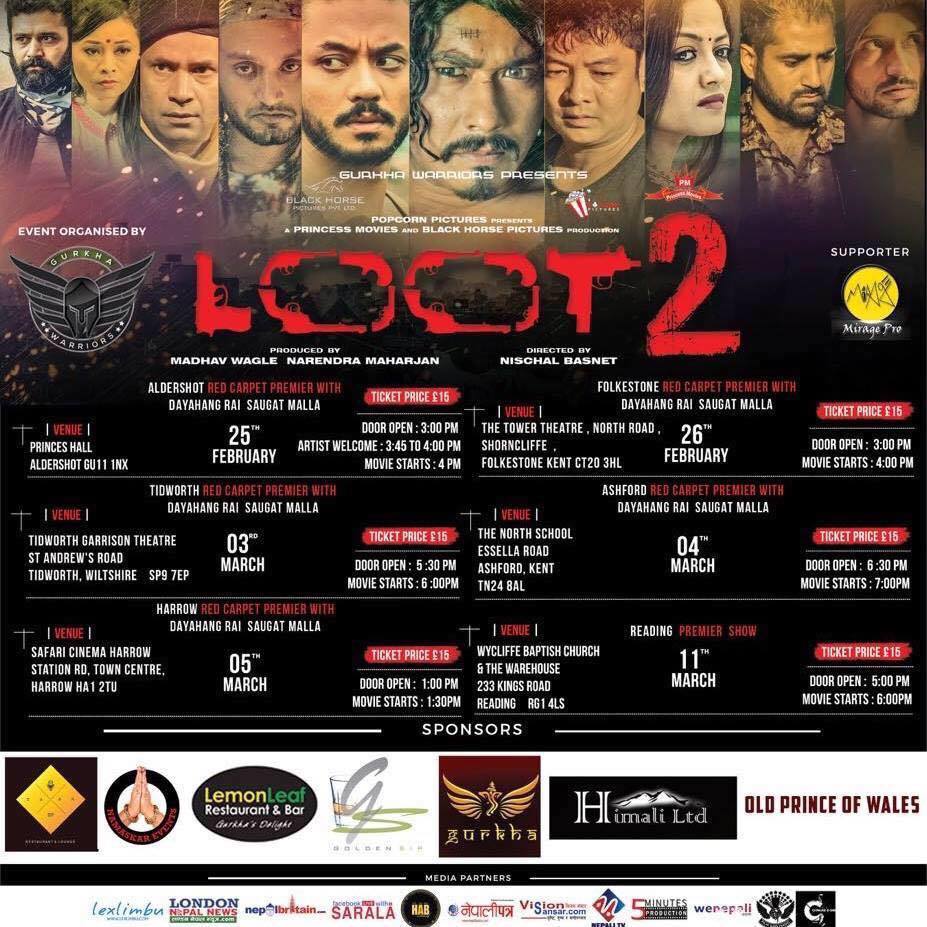 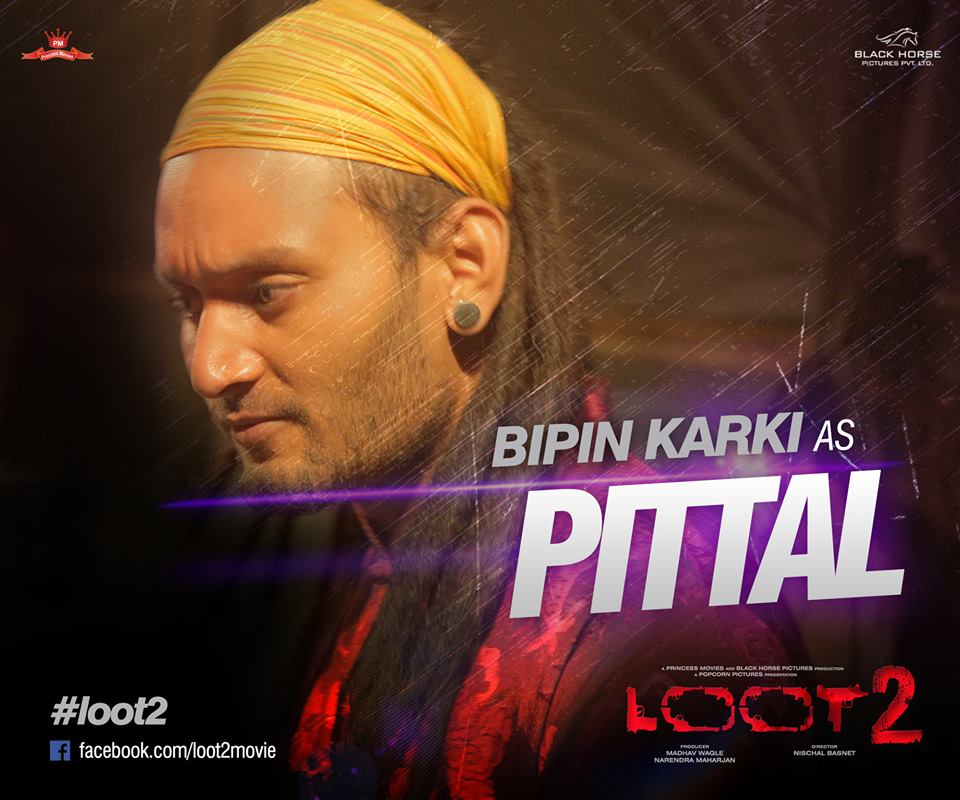 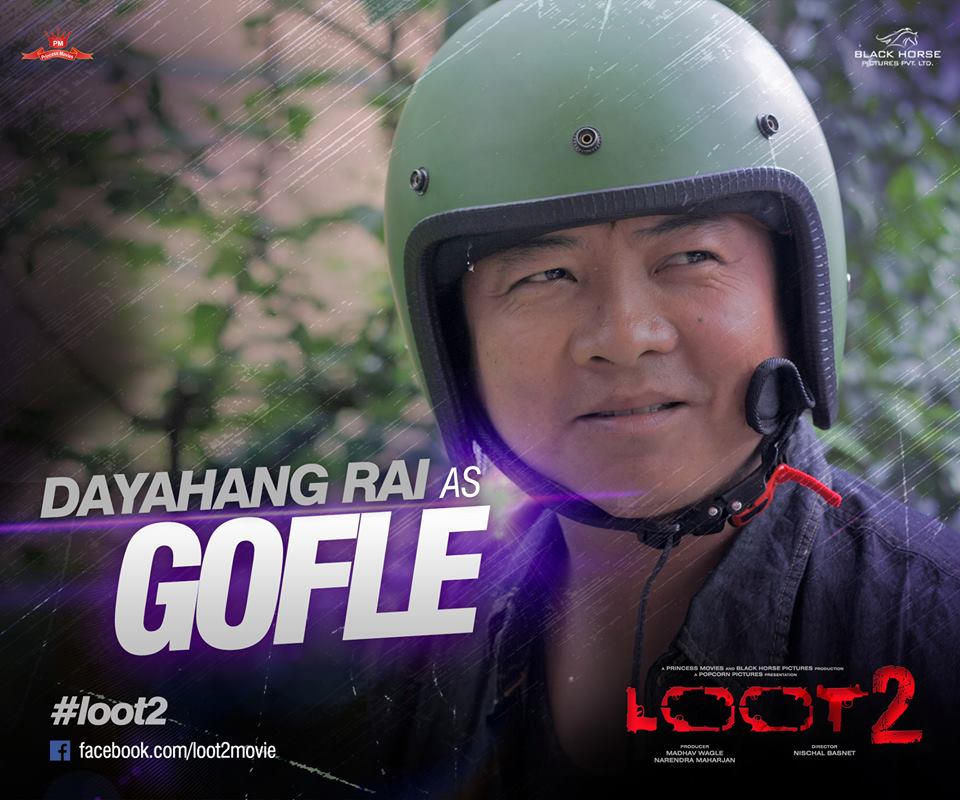 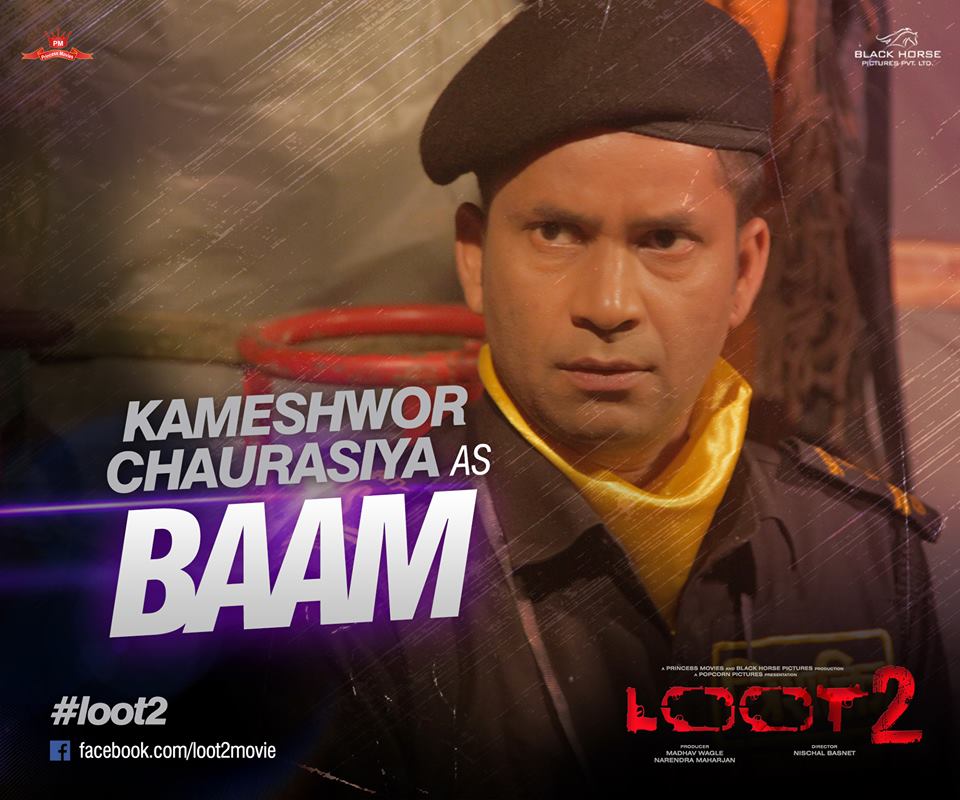 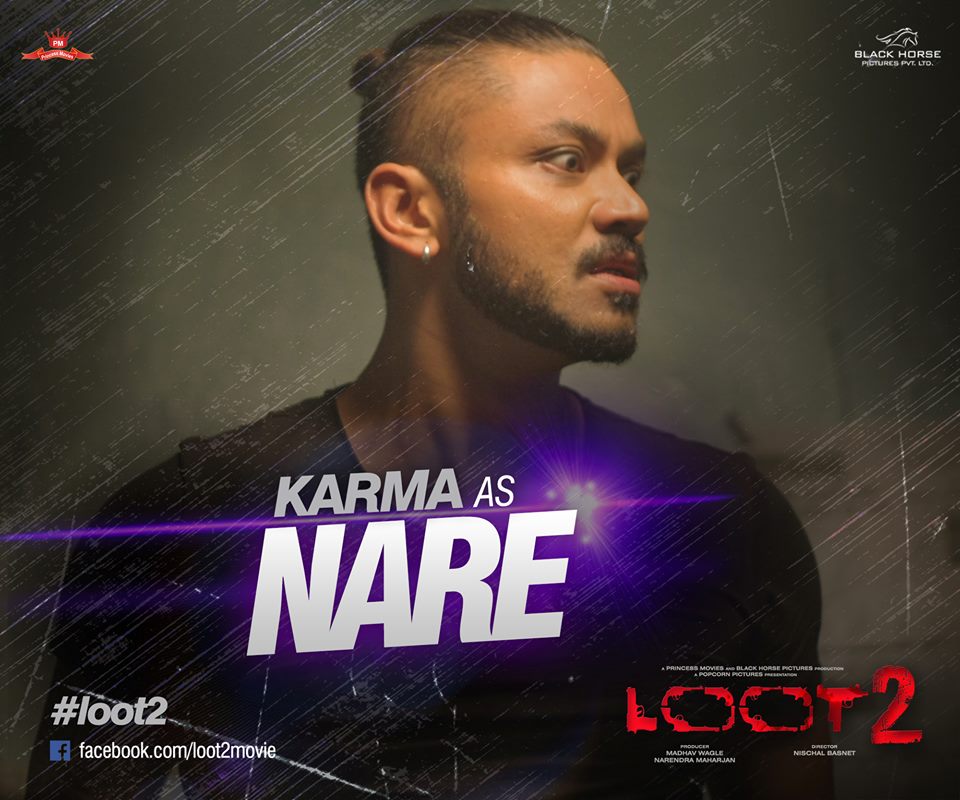 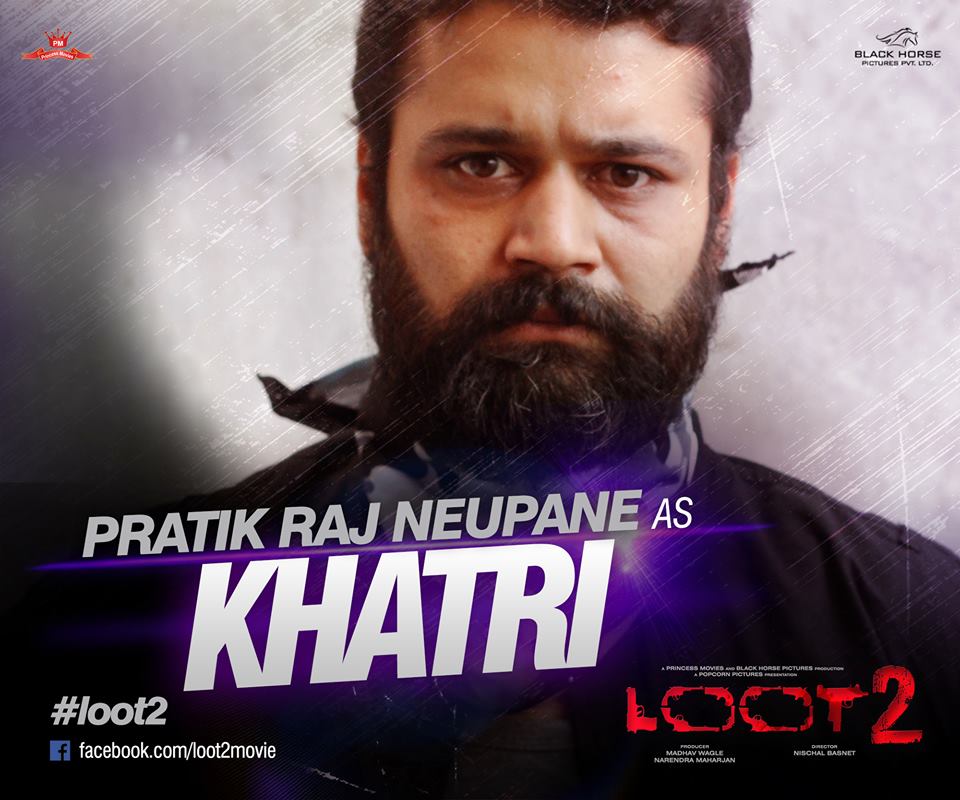 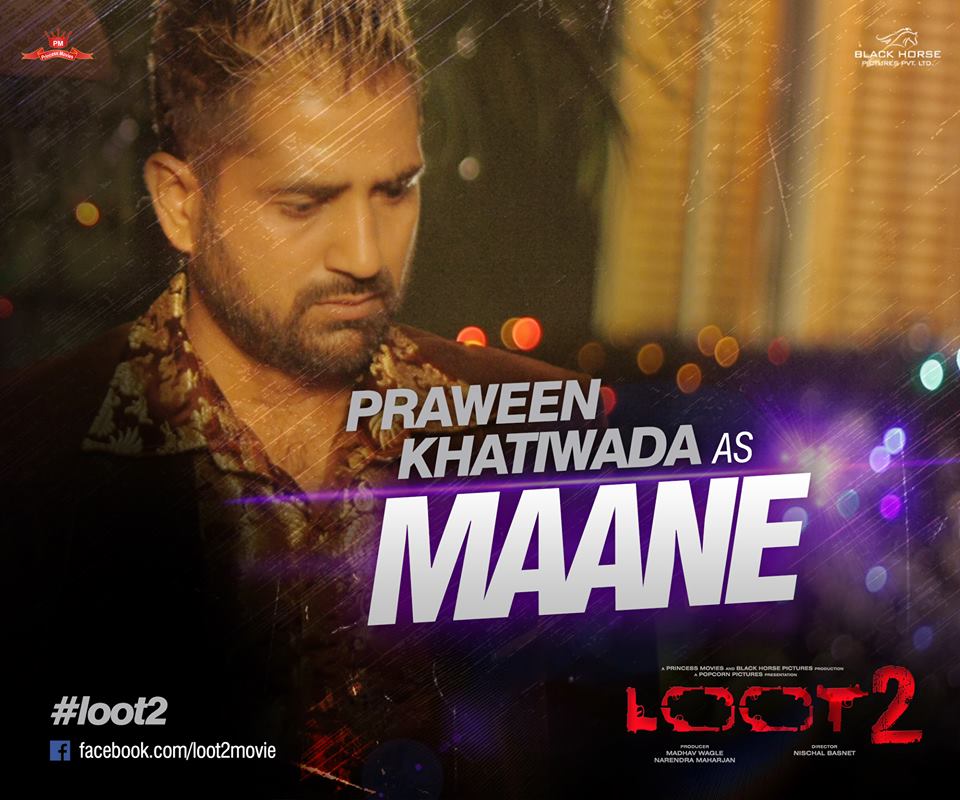 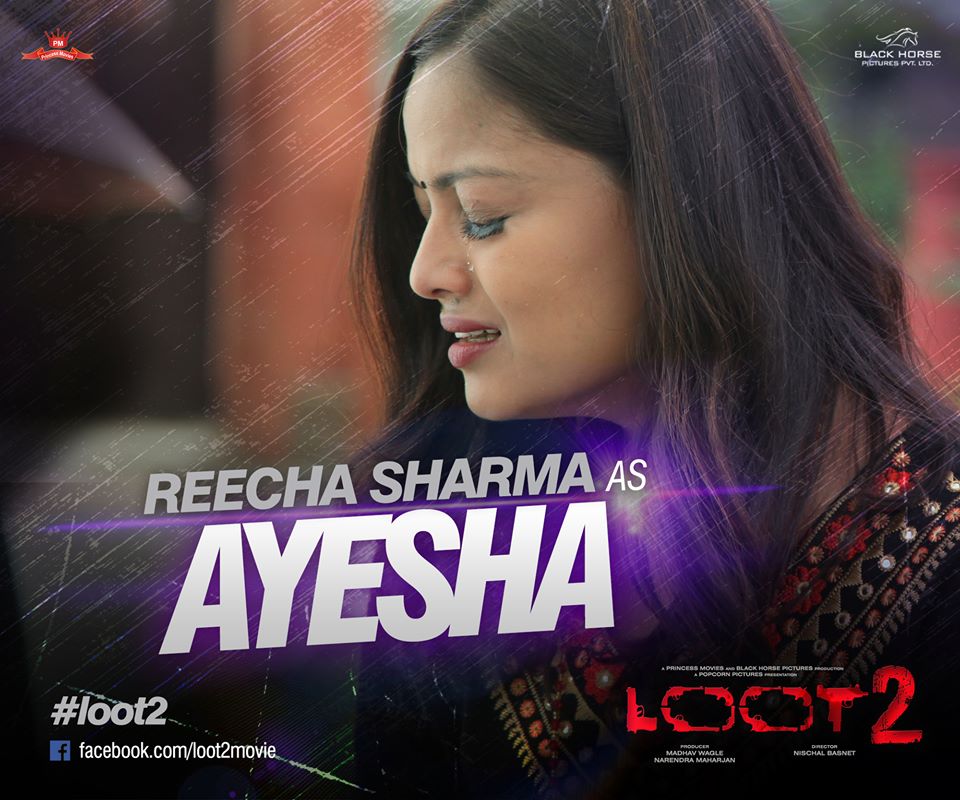 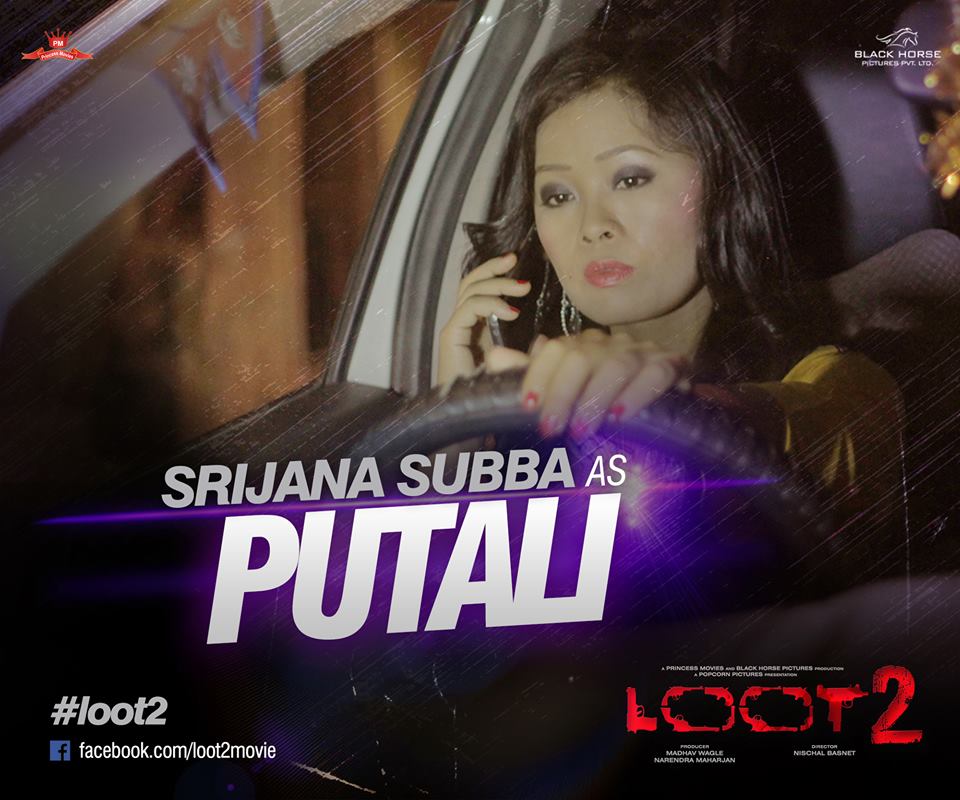 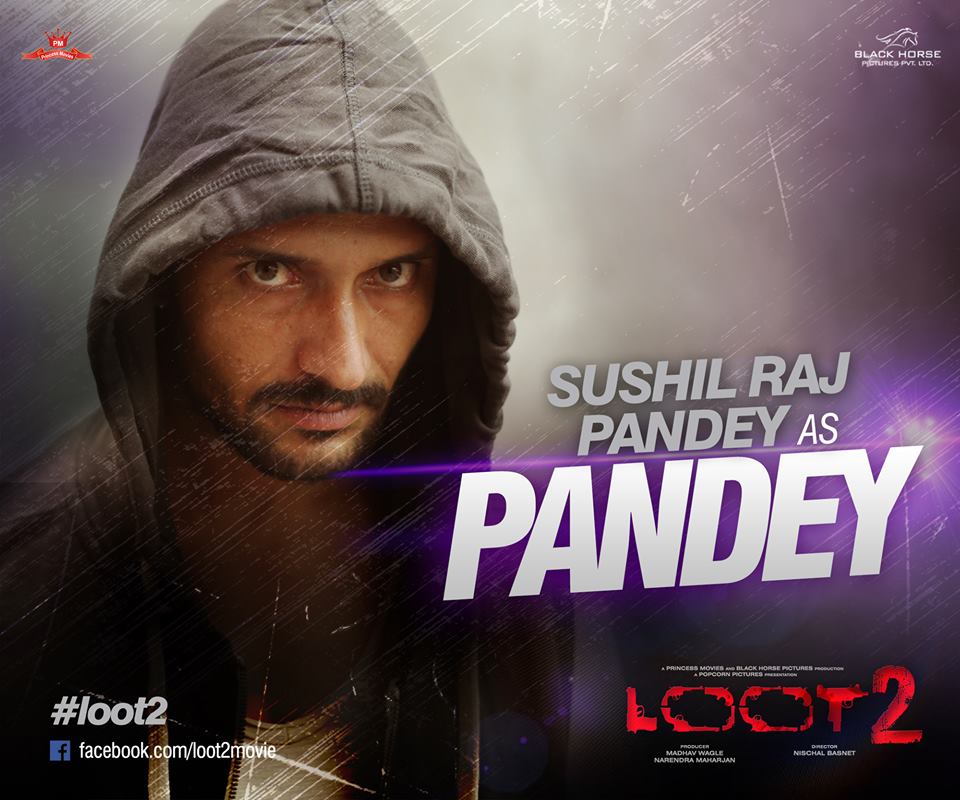 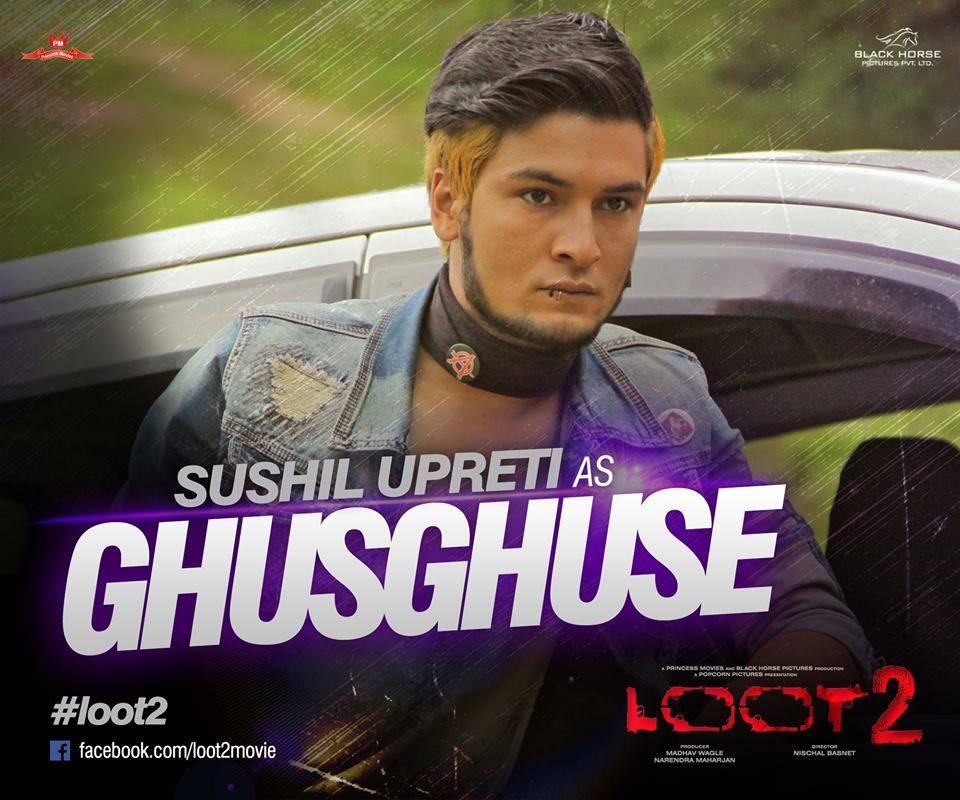 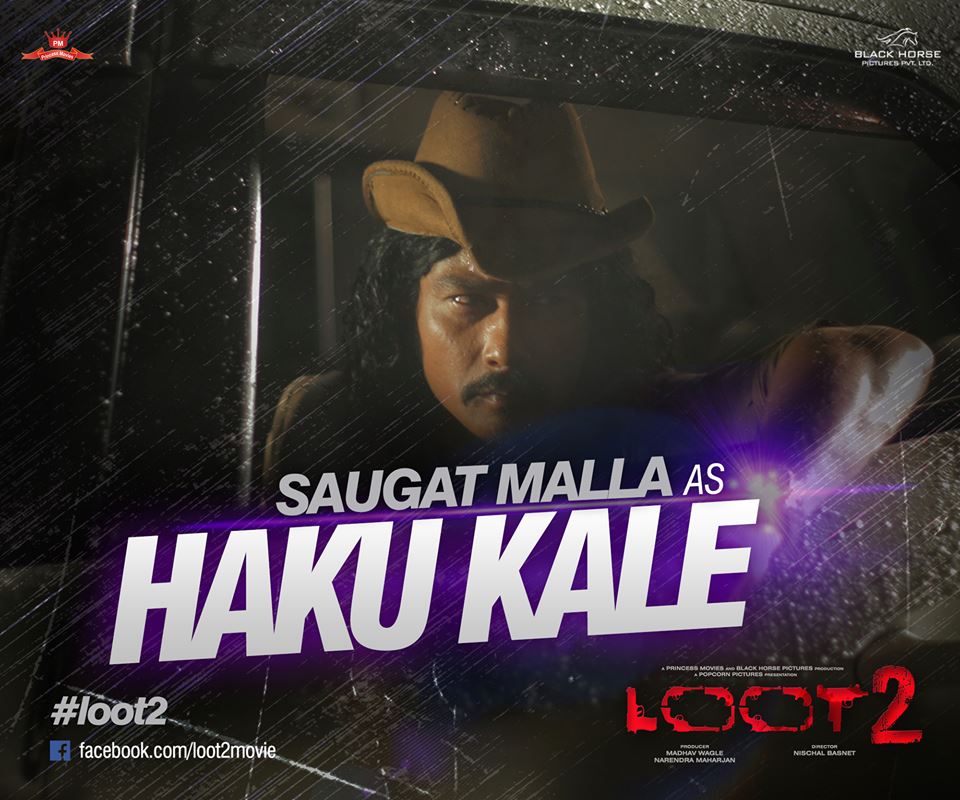 Lex Limbuhttps://lexlimbu.com
Lex Limbu is a non-resident Nepali blogger based in the UK. YouTube videos is where he started initially followed by blogging. Join him on Facebook and follow him on Twitter.
Previous articleVIDEO: When Kaymu Nepal Surprised Children And Youth First
Next articleGurkha Jewellers UK’s New Valentines Day Ad Is Here!