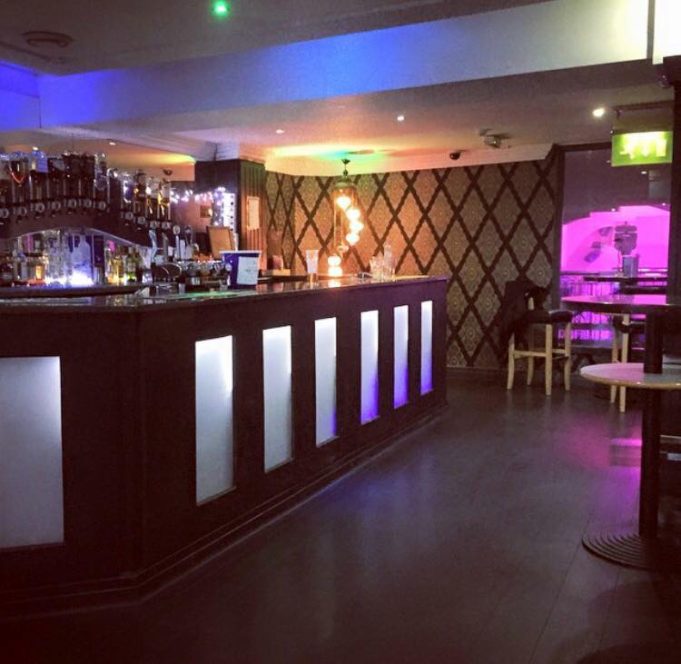 Last weekend saw DAJU BHAI Inc and Rishall Brothers Band perform at CLUB KTM in Harrow. The club which was formerly known as Star Lounge and Bar is located opposite Harrow Council and opens every Friday and Saturday evening with DJ’s playing fresh urban beats. The Friday and Saturday nights at CLUB KTM usually sees DJ Switch, DJ Rony and DJ Stryka playing the beats. Nepali DJ S KAZI will be at CLUB KTM on Friday May 26th! S KAZI who’s making quite a name for himself in Nepali events also played at CLUB KTM last weekend. 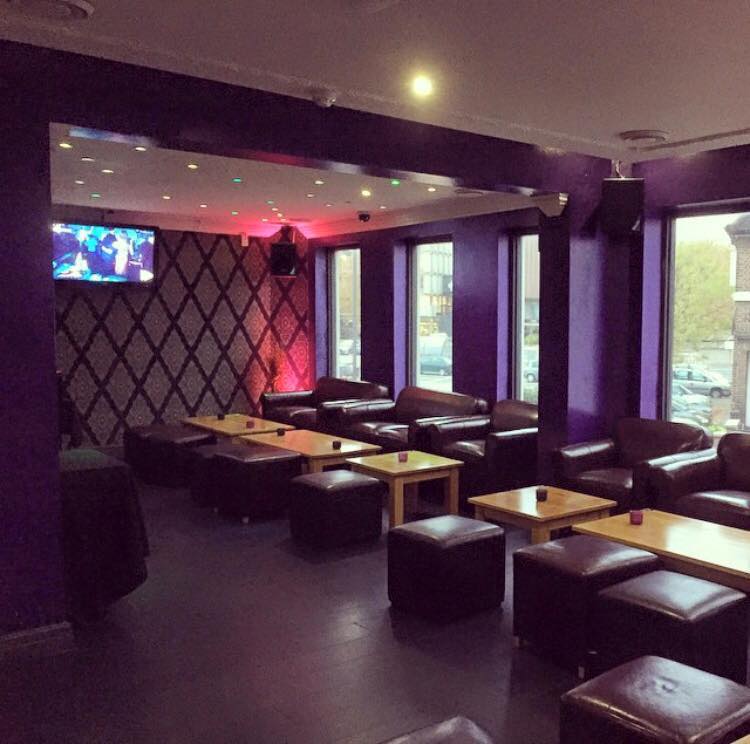 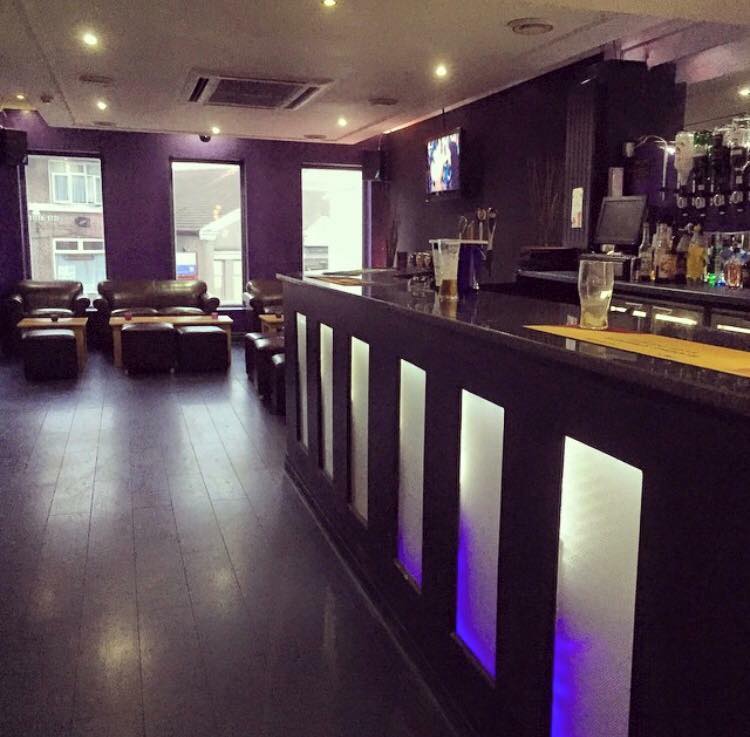 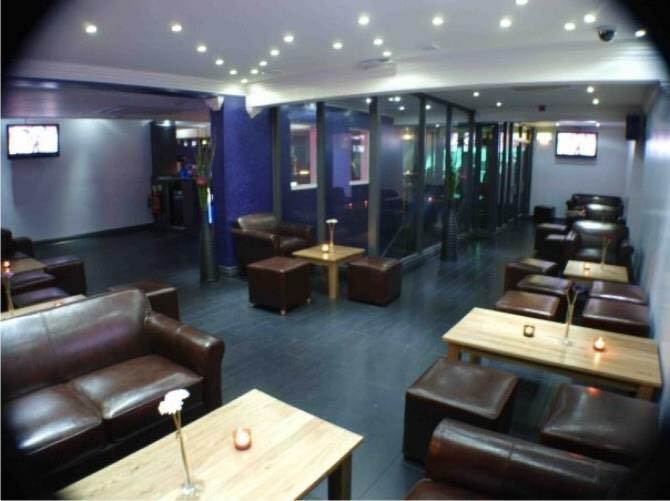 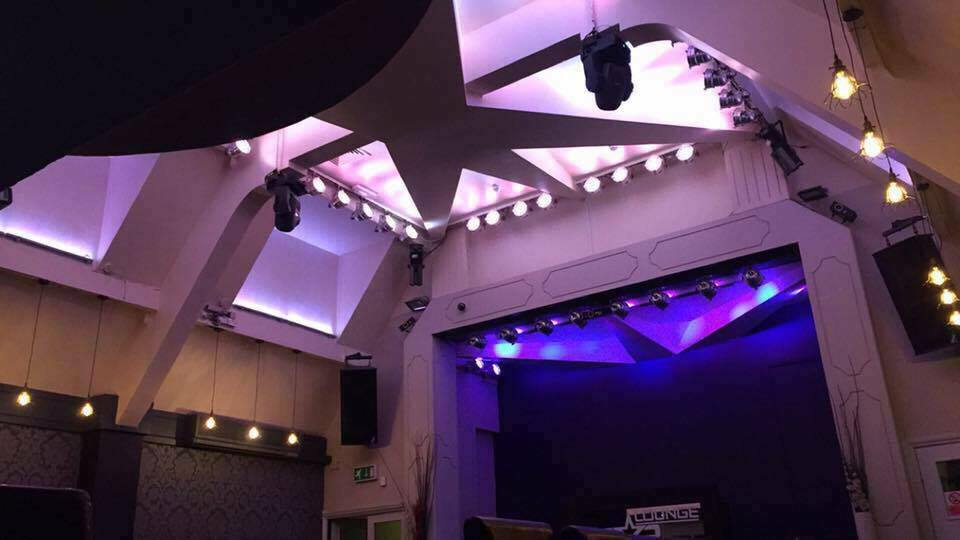