In case you didn’t know, the double above knee amputee mountaineer Hari Budha Magar has the support from the British actor Tom Hardy. Known for his films Mad Max and The Revenant, the actor Hardy gave a special shout out through several video messages wishing the former Gurkha veteran the best before his climb up Mera Peak and also congratulated him after the successful ascent of the mountain which stands at a height of 6,476 meters in the Sagarmatha Zone.

When Hari Budha Magar uncle and team reached the top on 19th September 2017, he became the first double above knee amputee to summit a peak over 6000 meters. Hari uncles big mission for 2018 is to climb Mount Everest. You can support him by contributing here! 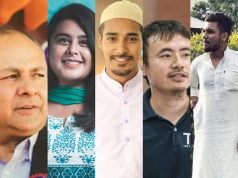 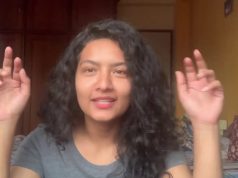 Nishma Shares FAQs And Frequently Said Things About Being A Choudhary