Miss UK Nepal Durga Gurung is participating in the upcoming Miss Nepal 2015 beauty pageant! Durga who lives in London won the Miss UK Nepal title back in 2012. Since becoming the title winner, Durga has gone on to lead Project United in Nepal, host and organize several fundraisers including SAHAYOG in London and take on the 3 Peak Challenge in the UK. The beauty queen from Pokhara has been living in the UK for the past seven years.

I am really excited about Durga’s Miss Nepal 2015 journey! I wish her all the best! 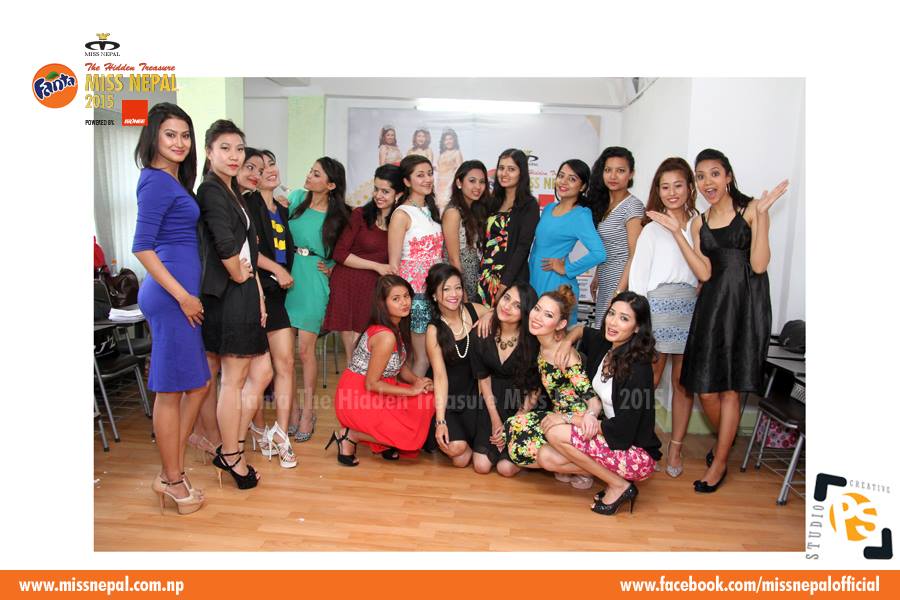 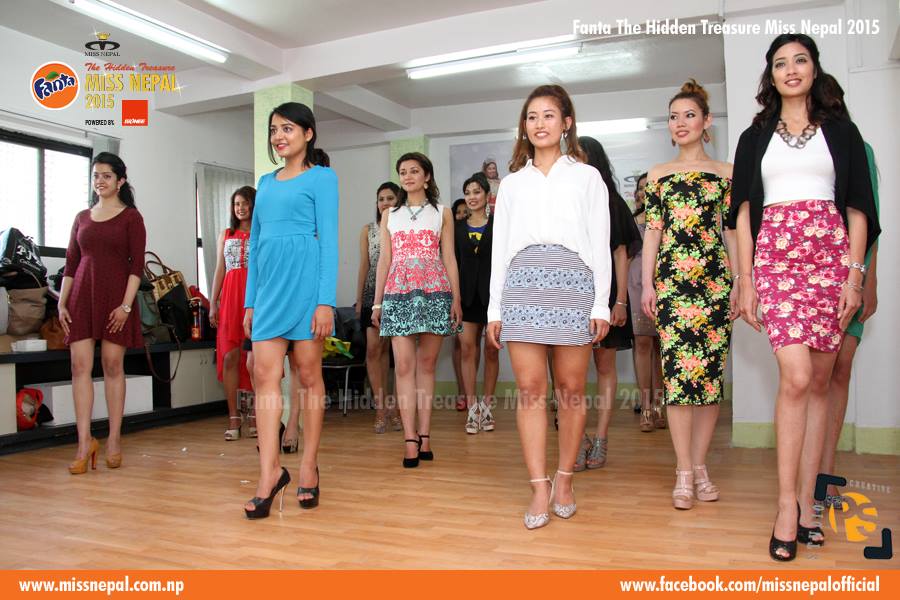 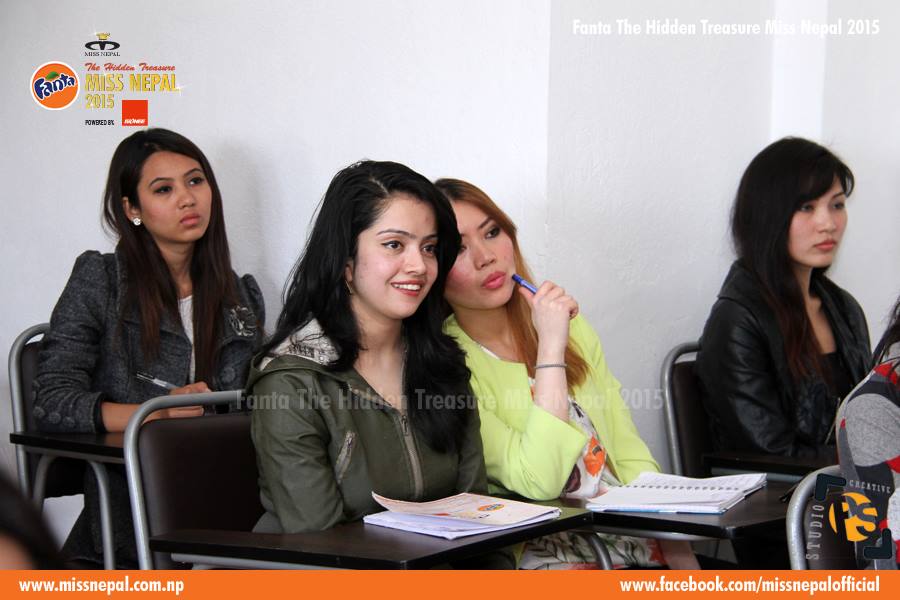 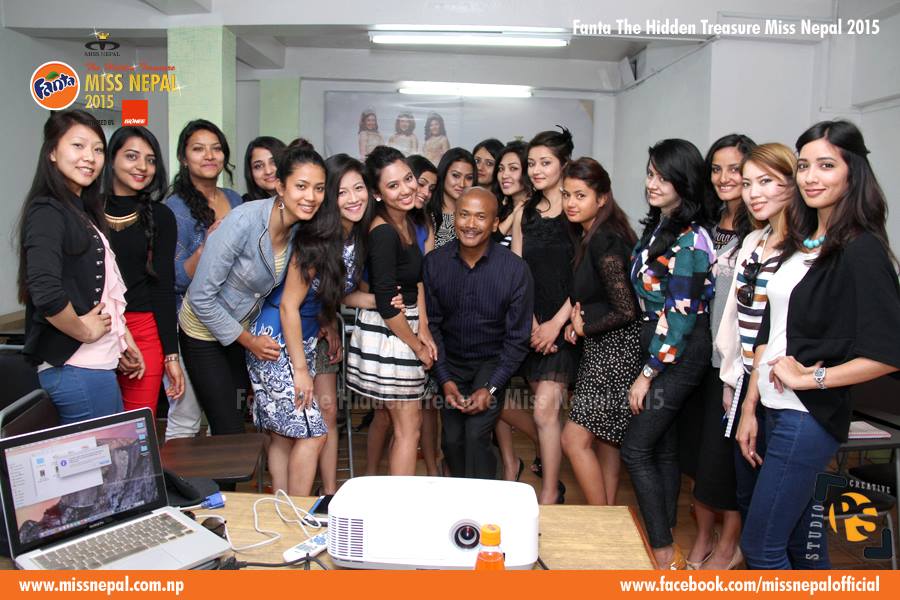