Since the release of the HIM & I Photo series on National Coming Out Day 2018, there have been many LGBTIQ+ actions and stories shared on various platforms in Nepali media. So many people have come forth and written their stories, gave interviews and continue to shape the conversation that they are part of. Many voices have joined the conversation as well, friends and family have come forth to encourage loved ones. 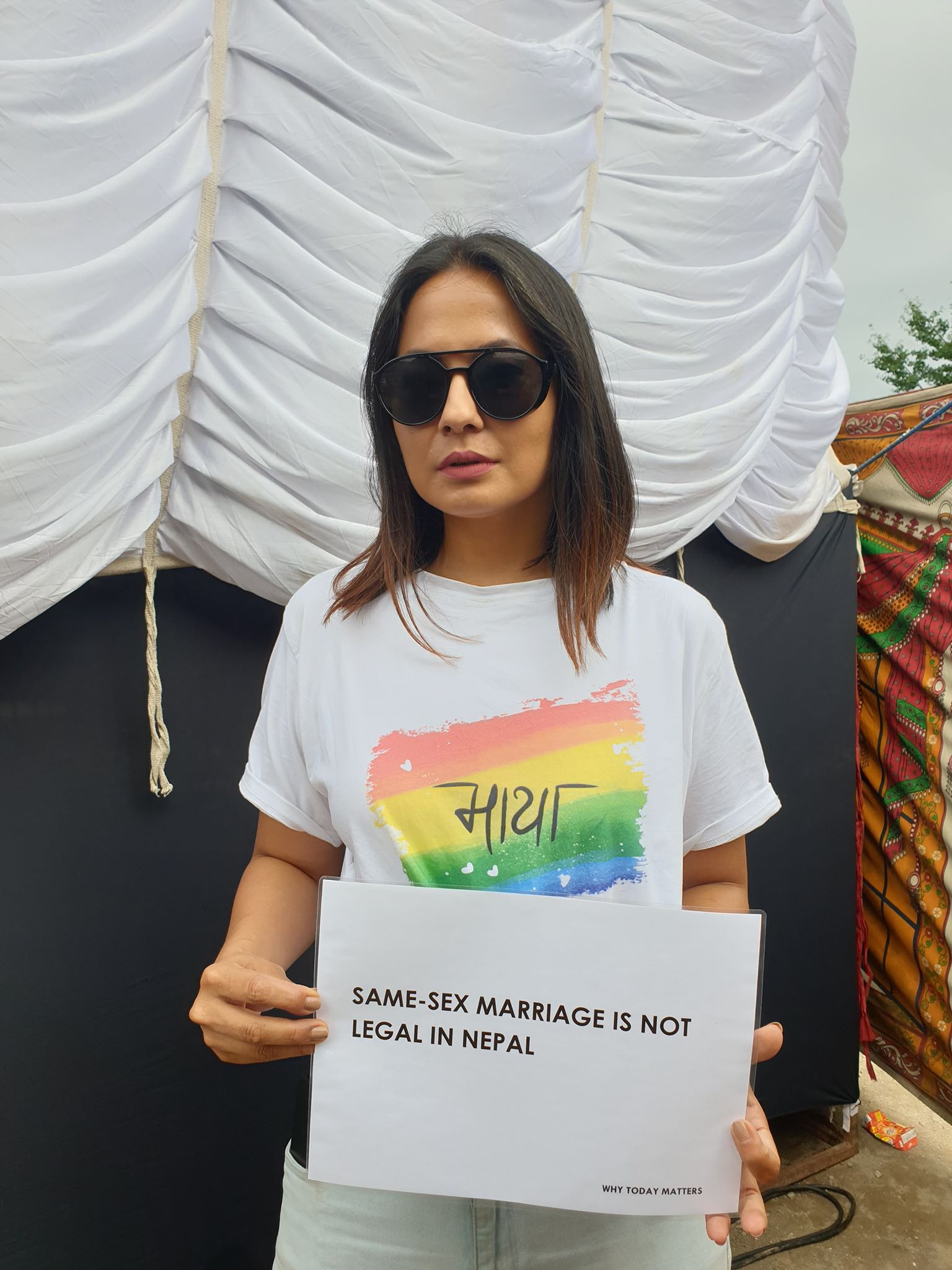 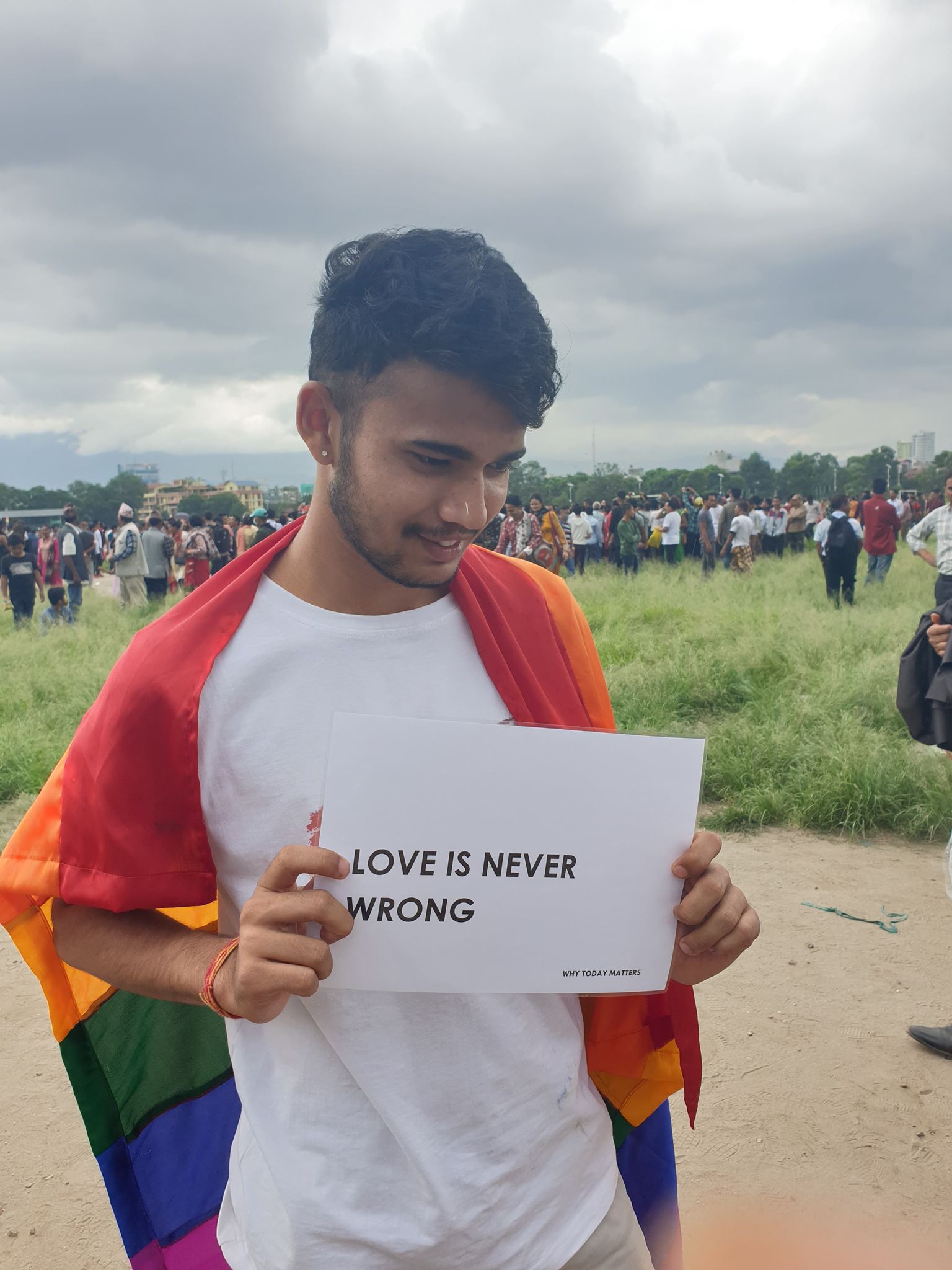 More recently, a heartfelt video by Samip Niraula made many people step in the shoes of a young gay teenager in Nepal. Joining Samip are many trans boys, trans girls, queer men and women, bisexual boys and bisexual girls, gays and lesbians who have claimed their space at events such as Nepal Pride Parade in June, the LGBTIQ+ Parade in August, LGBTIQ+ flashmob and more. The Dragmandu event was another space where people came out to express themselves and they came out in huge numbers. Singer Nattu also opened up about her sexuality during an interview.

I don’t have anything specific to share today but some photos from the LGBTIQ+ Parade that took place on August 16th, 2019 in Kathmandu.

Remember, no one should feel the pressure to come out but if you are ready and have all the support then it’s your journey to make. 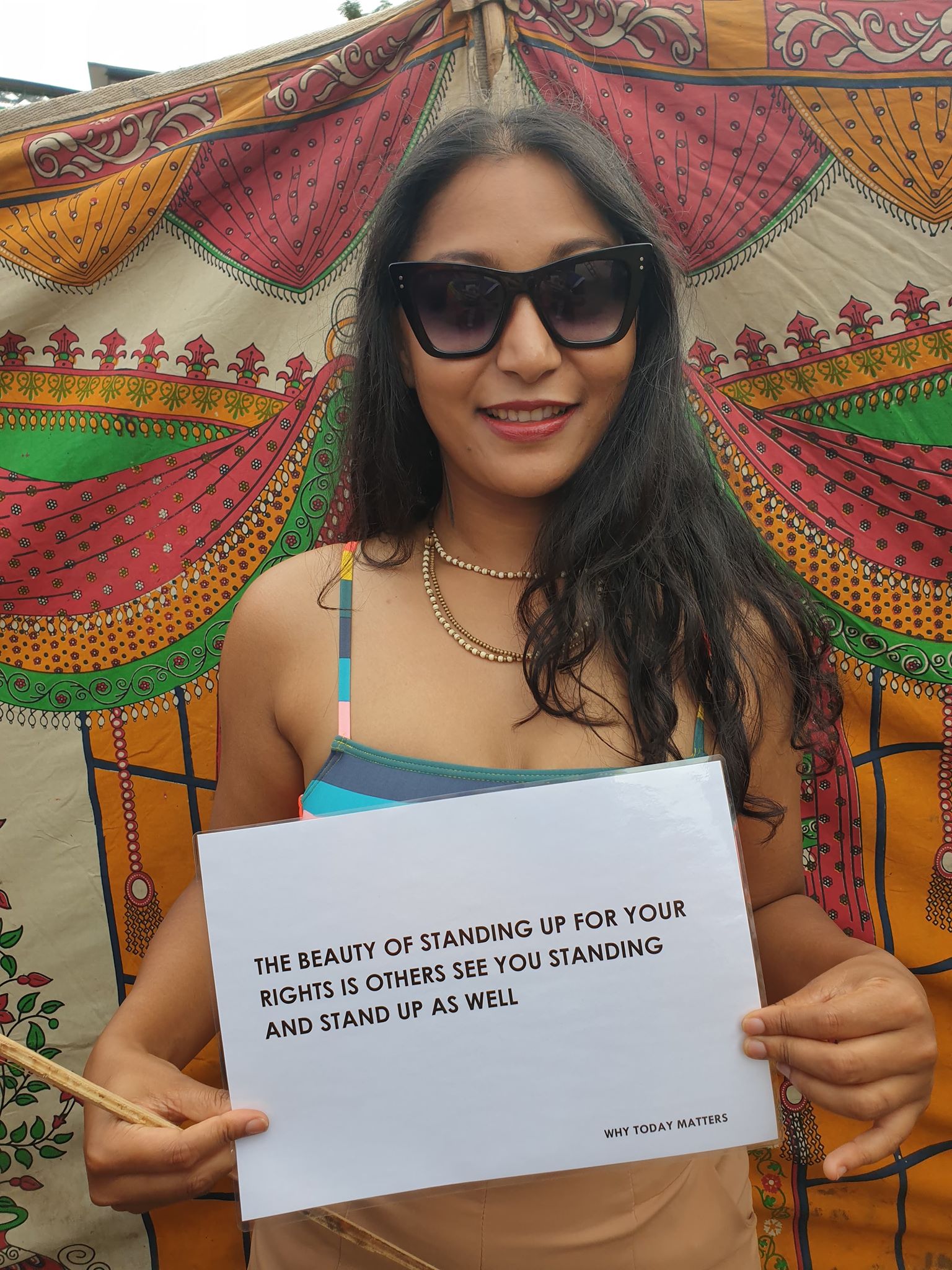 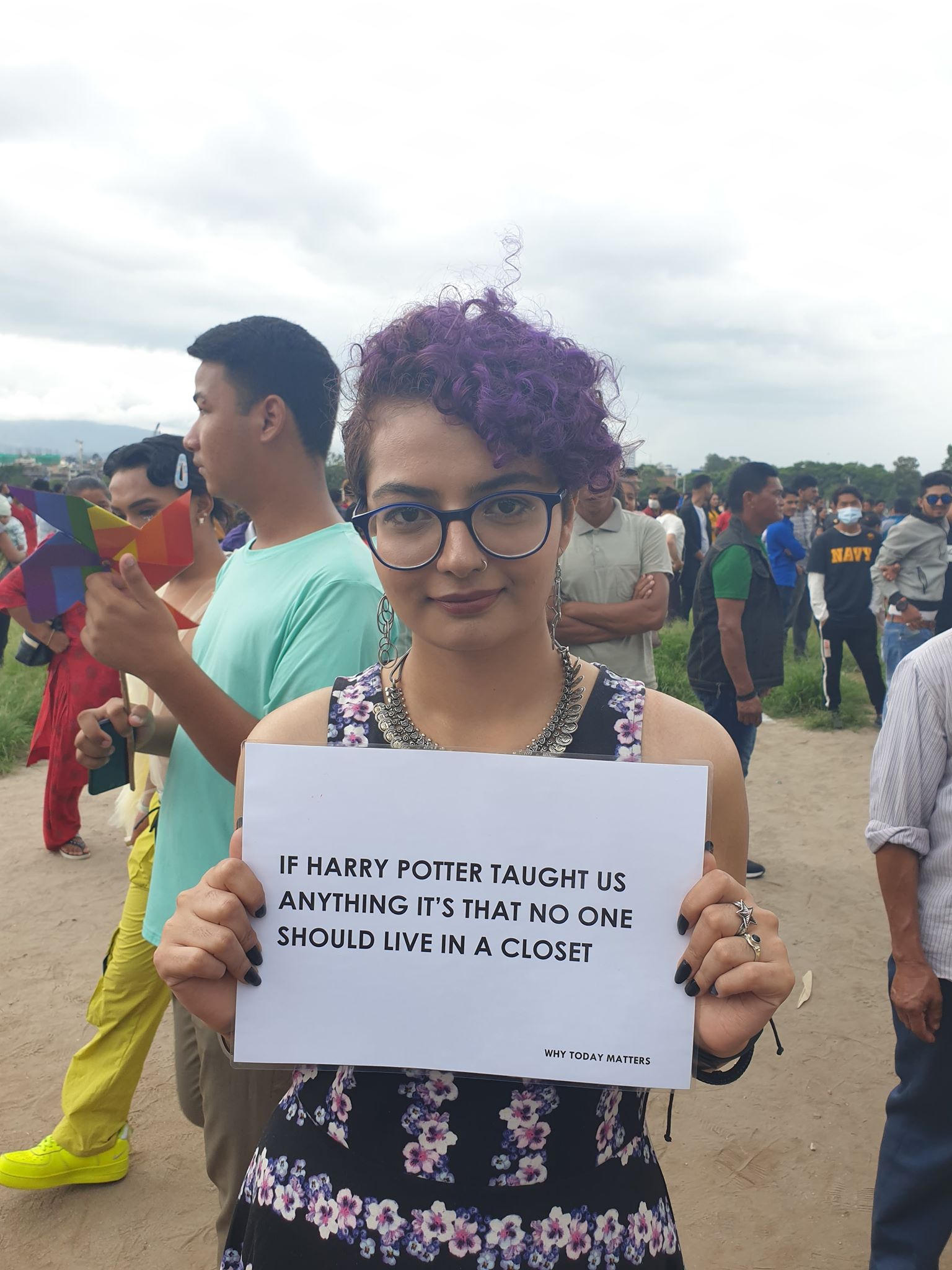 PS. I just noticed that my new interview that I did with my parents has been shared by MeroOnlineTV! Hope you get to watch it 🙂

Lex Limbuhttps://lexlimbu.com
Lex Limbu is a non-resident Nepali blogger based in the UK. YouTube videos is where he started initially followed by blogging. Join him on Facebook and follow him on Twitter.
Previous articleNiti Shah Shares A Video On Acid Attack Survivors in Nepal
Next articleJindabaad and Samriddhi Rai At Sydney’s Nepalese Music Nation